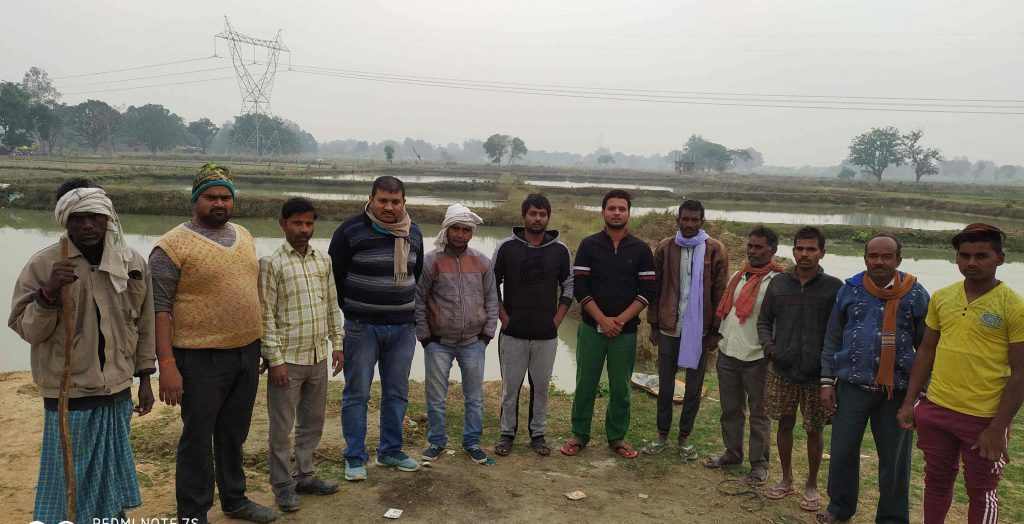 Everyone has to face challenges to achieve their goals in life. Instead of giving up on challenges, we should focus on finding better ways to reach the goal, but most of us often do the opposite. Most people blame their inability to meet the set goals rather than exploring alternative methods. Of Prayagraj Shrill ‘S story is an exemplary example of meeting challenges smartly.

Born in a farmer family in Kaushambi district of Uttar Pradesh, Prakhar completed his 12th standard from a village school. Despite being a farmer himself, Prakhar’s father always kept him away from farming activities and motivated his son to become a civil engineer. Prakhar had a keen interest in farming but fulfilled his father’s wish and studied civil engineering from Prayagraj district in Uttar Pradesh.

After the study, Prakhar worked for companies such as FLCL, Kolkata Metro, Era Infrastructure, Supertech, etc. Extensive travel while working for these companies helped Prakhar gain meaningful insights into people’s lives in rural and urban India . His tour, especially in the districts of Orissa and West Bengal, introduced him to the world of fisheries. After learning the basics of fisheries, Prakhar’s first interest in agricultural activities arose, he soon planned to start fish farming in his village as an additional activity along with traditional farming.

Prakhar knew that establishing a successful fish farming business would not be easy. Difficulties were to begin at his home. It was not easy to persuade his family to start fish farming. He somehow took permission from his family for this business and started working on the project. He also approached the local fisheries department for help, but soon realized that the department lacked expertise. His first year was filled with failures and learning due to lack of techniques.

Not accepting defeat from the initial loss, he accepted it as a lesson and decided to sharpen his knowledge. He soon came into contact with Meja, a fisheries expert from Uttar Pradesh, and invited him to visit his village. Appreciating Prakhar’s spirit, the experts agreed to visit his village and stay there for a few days. During the four days of Prakhar’s stay in the village, the expert discovered the basic problems encountered in fertilization techniques and informed them about a better fertilization technique. This proved extremely effective for Prakhar.

Through this improved technique, he started seeing results immediately and he started earning profits very soon. In the second season of its second year of operation, Prakhar made a decent profit of a million rupees. The profit of ten lakh rupees for him was not only in terms of money, but also served as a testament to the decision to quit his job for fisheries. His last salary while working was 40 thousand rupees in a month.

Prakhar has not only set up his own fisheries business, but is also helping other farmers in the area to carry out their ongoing farming activities as well as fish farming. New fisheries techniques are helping farmers to earn more from their fields than ever before, thanks to Prakhar’s social initiative.

11 Best Vegetables Business Ideas That You Can Start From Today

The effort of youth like Prakhar towards empowering the farmers financially at the grassroots level is highly commendable.

Bank Nifty, including Sensex-Nifty, also created a new record, the biggest movement in these stocks