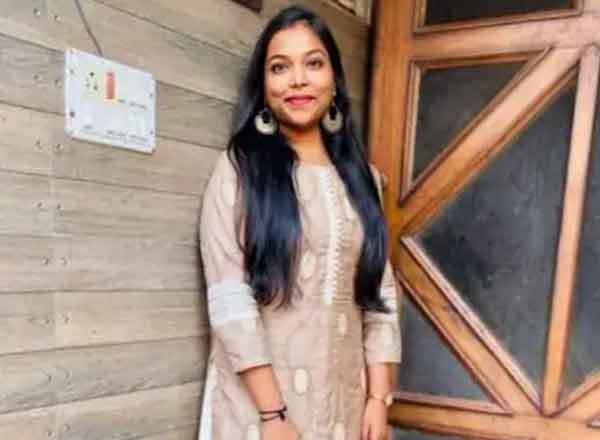 Millions of students in the country prepare for the Union Public Service Commission (UPSC) exam. Many students are such that if they fail twice in this examination, then they change their path. At the same time, there are some students who work hard and persist even after repeated failures, but there are some of these students who fulfill their dreams of their own and their families by achieving success in the first attempt.

Today we are going to tell you about one such girl, who has illuminated the name of her family members in her first attest in UPSC. We are talking about a 22-year-old Muskan Jindal from the industrial town of Baddi in Solan district of Himachal Pradesh. Muskan Jindal has brought laurels to herself and her family in her district by passing in the first exam of UPSC and bringing good rank. At the same time, she has emerged as an example for many students.

People around Muskan Jindal say that Muskan has brought laurels to the entire state in the country. Now Muskan Jindal will provide Indian Administrative services for the country. Let me tell you that the final interview of Muskan Jindal, who is going to be an officer, has been done in Delhi on 28 July. At the same time, the final result of the IAS exam has been released after the medical results, after which there is an atmosphere of happiness in the whole of Himachal Pradesh after Muskan Jindal becoming IAS officer.

Talking about the life of UPSC IAS Officer Muskan Jindal, according to the information, Muskan Jindal’s father Pawan Jindal runs a hardware shop in Baddi (Baddi). At the same time, Muskan’s mother Jyoti Jindal is busy with household chores. Apart from this, Muskan Jindal has two sisters and a brother. Muskan’s father Pawan Jindal told that his daughter has studied from VR Public School of Baddi (Baddi) and in class 10th and 12th, she topped the school by taking 96 percent.

She Did B.Com from SD College, Chandigarh

A suspected California serial killer seems to be “on a mission” police have mentioned, though…

iQOO Z5 will launch in India on Monday, September 27. It will come with Snapdragon…