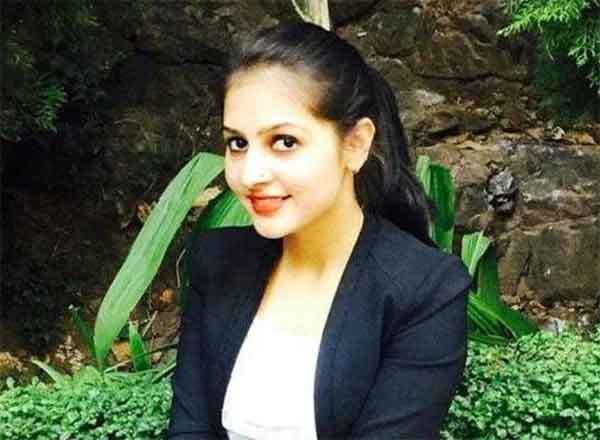 Ankita Chaudhary of Success Story of IAS Ankita Chaudhary Rohtak, showed such hard work to get 14th rank in the second attempt: Today, without these things phones, TV, computers, laptops and most important social media, it becomes very difficult to cut even a single day, but in the midst of this, there is also a girl who has to fulfill her dream. Made the distance from everyone and the result is the officer IAS officer today. Yes, we are talking about Ankita Chaudhary, hailing from Rohtak, Haryana.

Ankita Chaudhary tells during an interview that for her to succeed in the IAS Exam was like a dream come true. She was working hard for a long time to achieve this milestone, but she got success in the year 2019. Ankita Chaudhary says that when her result came, everyone was sure that she had cleared but she herself could not believe that she had been selected. Ankita was not only selected but she also achieved All India Rank 14.

Promising in studies since childhood

Ankita Chaudhary was very good in her childhood. Her early education was from Indus Public School in Rohtak. After this Ankita decided to come to Delhi for graduation. Here Ankita obtained a BSc degree from Hindu College and then did MSc i.e. Post Graduation from Delhi IIT itself. Ankita had long wanted to enter the field of civil services. That’s why Ankita did her studies by keeping this point at the centre. After post-graduation, Ankita had made up her mind to give full civil services and left everything to focus on.

Ankita’s father Satyavan works as an accountant in a sugar mill. Ankita’s father Satyavan tells during the interview that she is not happy with this success of Ankita. They say that the daughter was promising from the beginning. That is why he got a scholarship after class XII. Because of this, there was never any financial problem in her studies. Ankita’s mother was a teacher at JBT School but she died in a road accident a few years ago. Ankita owes her success to her family, who always supported her and despite being from a small place, never made a distinction between girl and boy. It was because of this that Ankita went ahead and took decisions and got success rate.

Ankita tells during an interview that she tried wholeheartedly, yet she was not selected in the first time. After this, he tried again and this time, learning from past mistakes, overcome all the shortcomings that were left behind. After this, when she gave the second thing exam, she not only got selected but she also emerged as a topper. While talking about her preparation, Ankita explains what to do.

After some time every candidate comes to know but it is also important not to do. Talking in her case, she says that for two years I did not even know what social media is called, because according to me it serves to divert attention. She had removed all social media apps from her phone. Meditation was just spent in education and was successful.

‘Crushing the truth is arrogance’: Reactions pour in as Supreme Court places sedition legislation on maintain

Amazon Can't Get Out of Big Tech's Meeting Hell

Nick Plummer will bear in mind precisely one second from his first big-league begin. The…