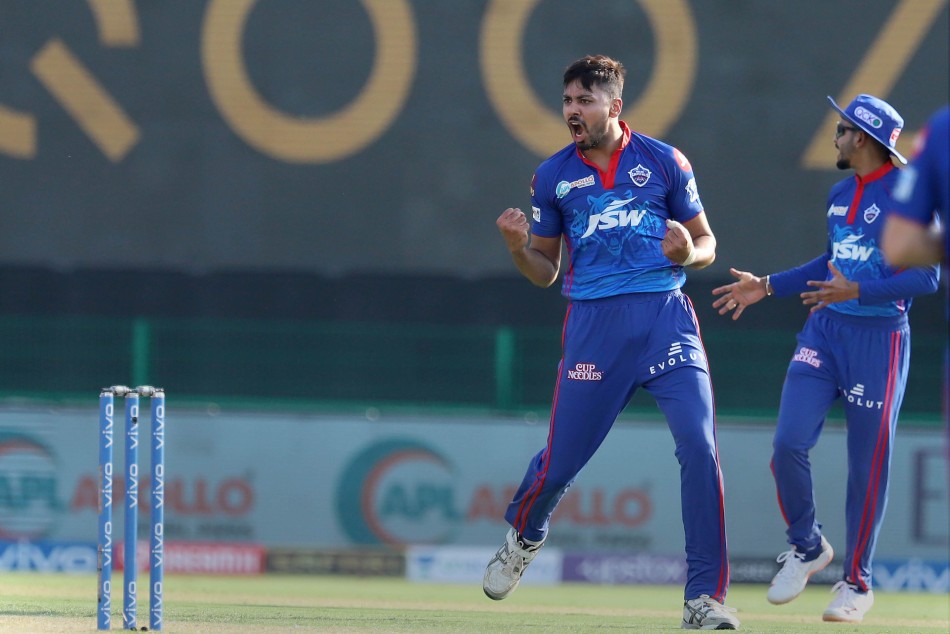 The Indian Premier League is the second most lucrative league in the world just behind NFL in the USA. The digital broadcasting rights of the league were sold for a record-breaking Rs 42,000 Crore making it bigger than the likes of the English Premier League and NBA.

Given the incredible amount of money that the IPL brings in, it allows for the league to pay mindboggling amounts to its players. Even some uncapped players who are deemed generational talents go for insane amounts.

Here is a list of five uncapped players who have been the most expensive in IPL history.

Debutants Lucknow franchise broke the bank in their first season itself to rope in Avesh Khan for the 2022 season. With Rs 10 crore, the fast bowler became the most expensive uncapped player in the history of the league. It was one of the biggest cricket news of the day but his price did not come as surprise as he had massively overperformed with 24 wickets in 16 matches in the 2021 season.

He brought out good value for his high price tag in the 2022 season as well. In 13 matches the right-arm pacer was able to take 18 wickets proving that his earlier season was not a fluke.

Chennai franchise surprised all when it bought the off-spin all-rounder Krishnappa Gowtham for Rs 9.25 at the mega auction. Since the spinner had underperformed massively in 2020 having just played 2 matches and making 42 runs and taking 1 wicket. He did not play a single game in Indian Premier League 2021 season.

Shahrukh Khan was an integral member of the Tamil Nadu team that won the Syed Mushtaq Ali Trophy in 2021 as well as 2022. Many teams were fighting for his signature but it was the Punjab franchise who was able to win with a Rs 9 Crore check in hand at the 2022 mega auction.

Having already played some memorable match-winning innings in the IPL, Tewatia’s stocks have been on a rise recently. The release of Tewatia by the Rajasthan team was seen as an odd choice but the southpaw found many takers who were fighting to get him into their team at the 2022 mega auction. Debutant Gujarat broke the bank to pay Rs 9 Crore for the Baroda player making him the fourth most expensive uncapped player in the IPL history.

The Baroda-born player had become an Indian Premier League star years before making his international debut. Thanks to his 47 in the final, Mumbai had won the title in 2017. A year later, the Mumbai franchise spent Rs 8.8 Crore to buy the services of the bowling all-rounder making him the 5th most expensive uncapped player. He made his India debut at the end of 2018.

Meghan Markle: The Duchess of Sussex Meghan Markle made a strong assertion together with her…