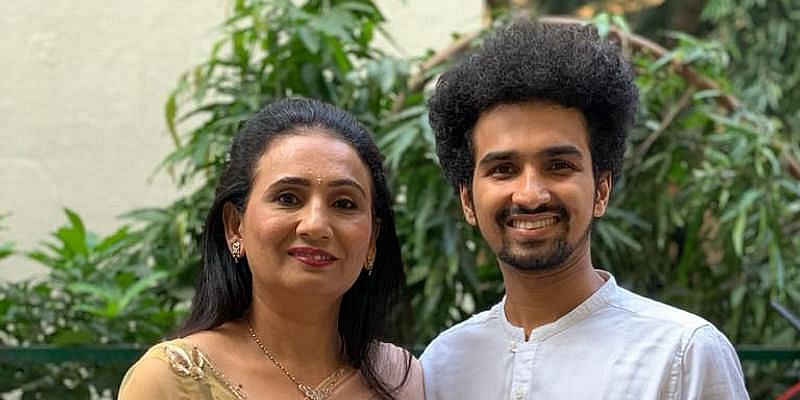 For several days in lockdown, a disabled woman in Mumbai travelled several kilometres in an autorickshaw for one purpose only. She would arrive at the same destination every day, where she was given a chair to sit on, and two good supporters were given proper food to eat.

The epidemic forced many people, particularly the disadvantaged and migrant labourers, out of jobs, as well as suffering shortages of shelter, food, even water.

Since May 2020, when the crisis was at its peak, 26-year-old Harsh Mandavia, and his mother, 49-year-old Heena Mandavia, had been selflessly distributing food to the homeless to the needy in their eateries.

Mother-son duo Harsh Thali and Parathaz Tiffin runs the service. He started feeding people for free after motivating his regular customers. “I never thought that one day’s business activity would make such a big change,” Harsh Mandavia told YourStory.

Food packets distributed to the homeless

Mumbai is famous for its Dabbawalas and the city-wide Tiffin services they provide. Many housewives provide cooking and tiffin services, which, in turn, provide them with a source of livelihood.

Harsh’s mother Heena has been running her tiffin service ‘Harsh Thali and Parathaz’ since 1999 in the suburban area of ​​Kandivali. In 2015, Harsh took over the business, and the tagline ‘Mom Cooks, Sun Sales’ Added. 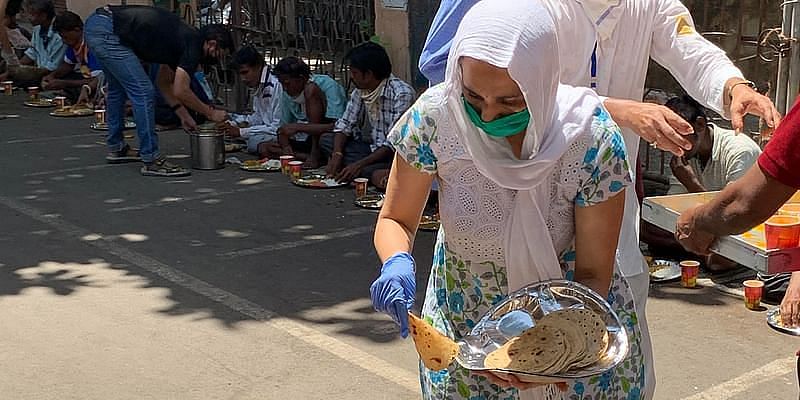 “In May, Abhinav Chaudhary, one of our regular customers, wished to donate money to feed 100 people. But he told me to find the needy people and feed them because he didn’t want to go out because of the corona risk. “

Harsha found a place outside a gurdwara in Malad, where he distributed cooked food to 100 poor people.

The meal consists of bread, vegetables, lentils and rice, and is prepared by two staff members while maintaining strict hygiene protocols and is supervised by Heena. The food is then packed and taken to the distribution center, where people queue up to collect their food. Many food packets are also distributed in elderly homes and nearby orphanages.

“It all started when I posted an appreciation post on my social media about Abhinav’s first food donation activity and people from all over India started donating money online.”

In the first two days, both received Rs 11,000, which they used to feed to the needy on a daily basis. More donations began to pour in, thanks to Harsh’s post and video on social media about the food distribution drive. 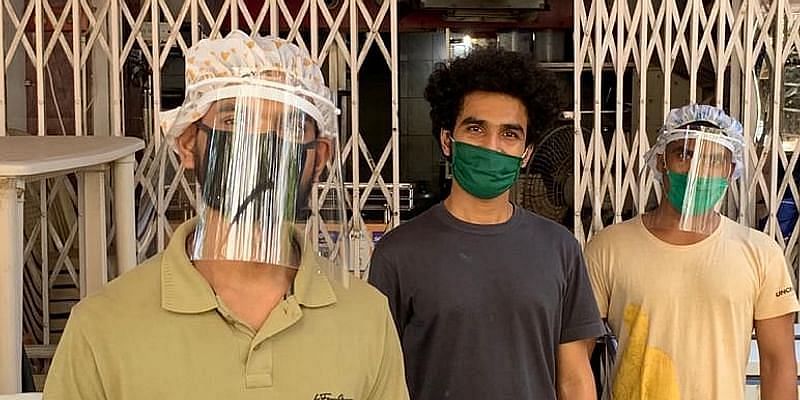 In 20 days, he received Rs 1.5 lakh, which he used to serve cooked food to the people over the next two months. He then received about 3.75 lakh rupees in donations from about five different countries including India, US, Australia, Saudi Arabia and Germany.

Harsh and Heena had approached such people as the families of nearby slums, watchmen, daily wage earners, BMC garbage collectors and autorickshaw drivers who had been unemployed due to the epidemic for the past few months.

Harsh shared that there was an example when a father asked for more vegetables, “I have children at home and I am very afraid to bring them here.”

Harsh said, “A disabled woman used to sit in a rickshaw every day and we used to arrange to sit near the counter to serve her, and every time we serve her food, she keeps blessing.”

“It is my mother’s support and my personal desire that drives me. But in the bigger picture, the trust of its people and the power of social media that helped us continue this food donation campaign. My mother and I just Is a medium. “

Now your car will run safely on the tunnel and the mountains, Union Minister Nitin Gadkari said the complete plan