All players earned more than 10% return in 3 days in the earning game of stock market, where did they bet today 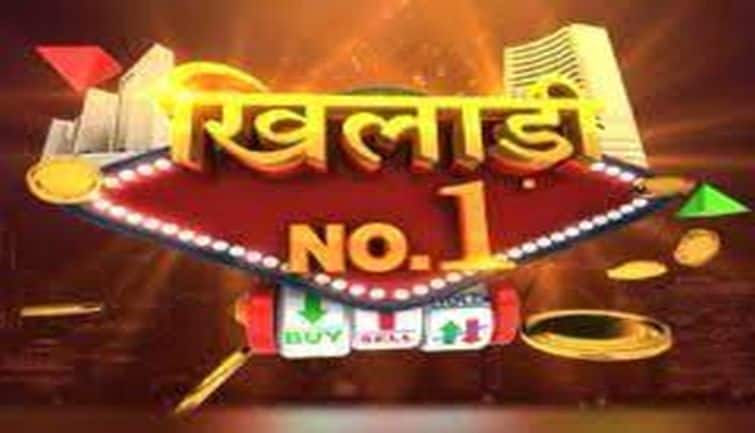 In the new week of stock market games on CNBC-Awaaz, 3 new players are ready to compete. This week the contest is between Ajit Mishra of Religare Broking, Kunal Shah of Derivative Trading Research and Vibhor Varshney of Vighnahara Investment. In this, all three players will compete and if you want, you can make a profit on the calls suggested by them.

Ajit Mishra’s top call for the third day was TATA ELXSI which gave a return of 5.4%

Kunal Shah’s top call for the third day was BIRLA CROP which gave a return of 2.8%

The top call of Vibhor Varshney for the third day was BAYER CROP which gave a return of 2.3%

Stocks suggested by Ajit Mishra gave a return of 14.38% on the third day

Stocks suggested by Kunal Shah gave a return of 13.47% on the third day

Stocks suggested by Vibhor Varshney gave a return of 11.88% on the third day

Vibhor said that he gave an opinion to buy in this stock at the level of 257.5. He said that a level of 271 can be seen in this, although stoploss should also be placed at 252 in it.

Disclaimer: Player No.1 Buy/Sell Opinion of Shares stated in the show is the expert’s own opinion. CNBC-Awaaz or Moneycontrol does not take responsibility for this, please consult your financial advisor before entering into any transaction.

5G will start from next year in many cities including Delhi, Mumbai, Chennai, here is the complete list

Make Mobile App, earn money, you can earn millions every month by making an app for free, learn the whole process