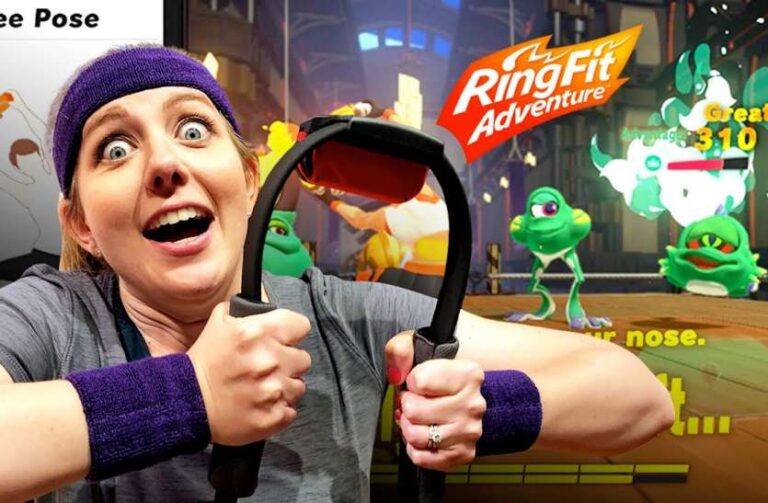 In a survey conducted on September 22 by the V PC website, 524 gamers were researched to know what effect video games have on their mental health. The survey revealed that video games had a positive effect on the mental health of gamers during the coronavirus.

In the corona pandemic, the mental health of youth was deeply affected due to being imprisoned in the house during the lockdown. People have to take different measures to overcome this. But the most effective was playing video games. In fact, a survey was conducted by V PC, a website selling video game accessories and similar items, in which gamers said that they played video games to overcome the boredom of lockdown in the Corona era and it kept them positive. Helped a lot in As such, most people believe that video gaming has a negative impact on our health. There are negative lifestyles, antisocial behavior and poor mental health. However, when the world spent months of lockdown in captivity in the midst of the Coronavirus health crisis, gaming attracted millions of new players worldwide.

Impact of COVID-19 on Gaming Industry

The worldwide gaming demand has set new records on all platforms during lockdown. People, even those who were not fond of gaming, played a lot of games during this time. As a result, a total of 2.7 billion (2.7 billion) games were downloaded to the gaming world during the 7-8 months of Carona worldwide. It reached an all-time high in terms of playing games using mobile apps worldwide.

64 percent played for the first time

64% of the gamers participating in the research were players who played an online or app-based game for the first time. He spent 1 to 10 hours per week playing Wachidio games during the Corona lockdown. This is more than that of professional gamers as only 8 per cent of players aged 18 to 29, who spend so much time per week playing video games, are the only players. Hardcore professional video gamers play 31 hours or more per week. Casual gamers mostly play on mobile gadgets like smartphones, gaming consoles or computers. This is a 10 percent increase in mobile phone gamers in the US at 203 million, or about 2.2 billion mobile games worldwide.

Digital health ID will not be mandatory for Covid19 vaccine, this is government planning

Previous research has found evidence for the lasting positive effects of playing video games on our basic mental processes, including attention, perception, decision making, and poor memory. A study on Casual Gaming Back in 2018 stated that 63 percent of respondents said they play to spend time. Whereas a recent WEPC survey showed that 75 percent of respondents play games to maintain their mental health. At the same time, 46 percent of gamers play video games when they are distraught and 29.2 percent to keep themselves mentally active.

After all, why do people play video games?

64 per cent of people in the over 60 age group of the older generation play to top the list of their favorite sports. Most of them spent between one and 10 hours playing on the desktop while only 39 percent played a game on mobile. Actually people reported that playing video games can improve the overall work performance of employees. Especially for those who feel the need for eye coordination, attention, excellent memory and quick decision making. Some such video games can also increase multi-tasking skills. While attention span and tracking skills can be improved when playing an action game, it can also reduce impulse.

Health Insurance Policy: How to avail maximum benefits? Pay attention to these riders

Came by scooter, parked and then robbed Paris’s iconic jewelry store, a loss of more than 26 crores

France News: In the midst of increasing crimes in France, reports of looting from the…

Quincy Mayor Thomas Koch, who sits on the MBTA Board of Directors, stated he was…

2 weeks of rally in the market ended but 40 smallcap stocks gave double digit returns, know how its move may be ahead

In the week ended March 25, the market was seen trading in the range and…