The person who advised people to wash their hands to avoid the disease, which people told was crazy and beaten fiercely by putting them in jail. 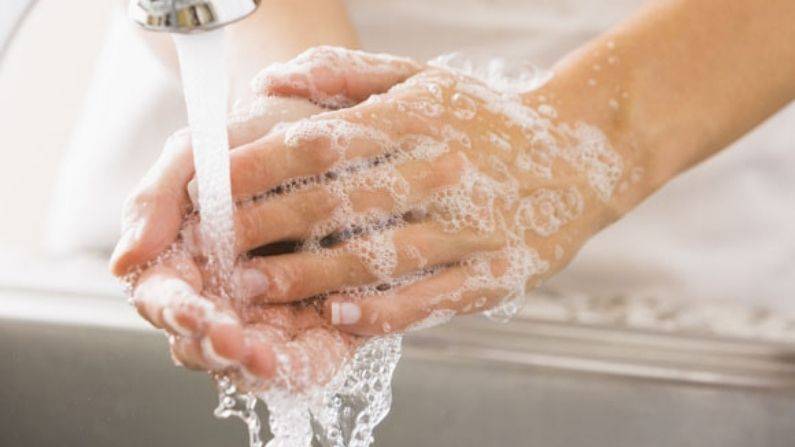 This is the story of a doctor whose ideas could have saved many lives. Countless number of women and newborns could be saved from death by fever and yearning.

When the coronavirus (Coronavirus) was introduced, the World Health Organization (WHO) advised people to wash hands, put on masks and follow social distancing. WHO said that by following this, people can avoid the grip of infection. But you will be surprised to know that there was a time when when a doctor advised to wash hands to avoid diseases, people called him crazy. Even he was put in jail and beaten fiercely.

This is the story of a doctor whose ideas could have saved many lives. Countless number of women and newborns could be saved from death by fever and yearning. This was the year 1846 and this doctor was Ignaz Semmelweis, who was from Hungary. Semmelvis was considered to have forward thoughts from his time. This time was a golden age for Physician scientists, because at this time it was believed that doctors should also provide scientific training. 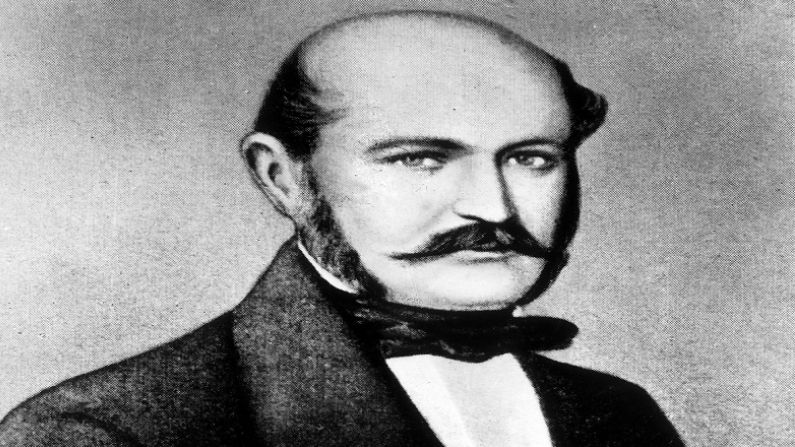 Dr. Semelwis begins to find out the reason behind the death of women from ‘Childbed Fever’

This was the reason that doctors like Dr. Semelvis no longer believed in those things, in which it was said that the cause of illness is evil spirits. Instead, he emphasized on anatomy. Testing of dead bodies had become common and doctors were becoming interested in collecting data and numbers. Dr. Semelwis was also a similar doctor. He got a job at the Maternity Clinic of the General Hospital in Vienna. Here he started collecting data on his own. Semmelvis wanted to know why women were being killed in the maternity ward with ‘Childbed Fever’.

These results were revealed regarding death

Dr. Semelvis began studying two maternity wards. One of the wards had only male doctors and medical students, while the other had only midwives. He started recording the death toll in each ward. When Dr. Semelwis compared the numbers, he came to know that in wards with doctors and medical students, nearly five times more women died than in wards with midwives.

Dr. Semelvis laid this theory about the deaths in wards

… So women were dying due to this

At the same time, Dr. Semelvis stopped the priest from doing this, but no effect was seen. Now Dr. was starting to get upset. He went on vacation for a few days and then returned to the hospital. He was told that one of his companions had died. It was told that the deceased was performing the autopsy of the woman who died of childbed fever, when her finger was cut and she fell ill. He eventually died. When Dr. Semelwis studied, he came to know that the cause of death of his partner and woman is the same.

Dr. Semelwis came to know that women are not dying due to childbed fever. Rather, it is because of which other people of the hospital are also getting sick. But Semelvis had not yet received an answer to the question, in which more people were dying in male wards than in midwives’ wards. However, now he got a clue from the death of fellow doctor. Actually, the male doctors used to test the dead bodies, but the midwives did not do so.

In such a situation, Dr. Semelvis admitted that there were some small pieces of dead bodies, which were placed on the hands of the doctors during the autopsy. And when they were helping women in giving birth to children, these pieces would reach the woman’s body. Due to this, women used to get sick and they would die. After this Dr. Semelvis ordered the medical staff to wash their hands and tools with soap as well as chlorine. Till now, Semelvis had no knowledge about germs. However, there was a big drop in Childbed Fever on the washing of hands.

This punishment was given to save life

However, because of Dr. Semelvis’s discovery, male doctors felt that he was being made a scapegoat. Because of this Dr. Semelvis had many enemies. The doctors stopped washing their hands with chlorine. During this time, Dr. Semelvis lost his job. He continued to show its benefit throughout Europe, but no one listened to him. In this way, he became angry and became mentally ill. Then he was put in a jail in a mental hospital. Where they were brutally beaten. He got an infection due to bleeding and finally he died in 1865 at the age of 47.

Health Alert – Keep these things in mind while wearing a mask

Nifty touched the historical level of 18000, know how the market may move tomorrow