Fire engines parked after the blast at the chemical complex (AFP)

The city of Leverkusen in Germany was shaken due to the explosion in a chemical park on Tuesday. After the blast, massive black smoke spread in the air. One person has died in this incident, while 16 people have been injured. At the same time, four people have gone missing. German news agency DPA reported that Germany’s Federal Office of Civil Defense and Disaster Assistance classified the explosion as “high risk” and asked residents to stay indoors and keep windows and doors closed.

However, after the incident, the Cologne Fire Department tweeted that the measurement of air pollution did not show any abnormality. He said the smoke had subsided, but he would continue to measure the air for toxins. The city of Leverkusen said in a statement that the explosion occurred in a solvent storage tank at the Chempark site. The Champark site is located about 20 kilometers north of Cologne on the Rhine River. It said that one person died in the incident. Four people have been badly injured, while 12 people have been injured. In addition, four people have gone missing after the blast. They are being searched. 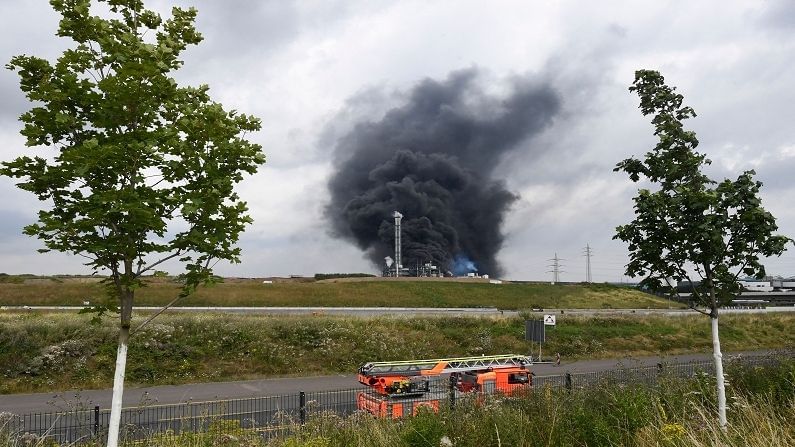 Smoke coming out of the chemical complex (AFP)

City officials announced about four hours after the explosion that the fire had been put out, but rescue teams were still searching for the missing. Current, the company that operates the chemical park, said the explosion occurred at 9:40 a.m. in the storage tank of their waste management center and then turned into a fire. The company said in a statement that sirens were sounded and warning alerts were also sent to warn residents. Police in nearby Cologne said a large number of officers, firefighters, helicopters and ambulances were deployed to the scene from across the region. 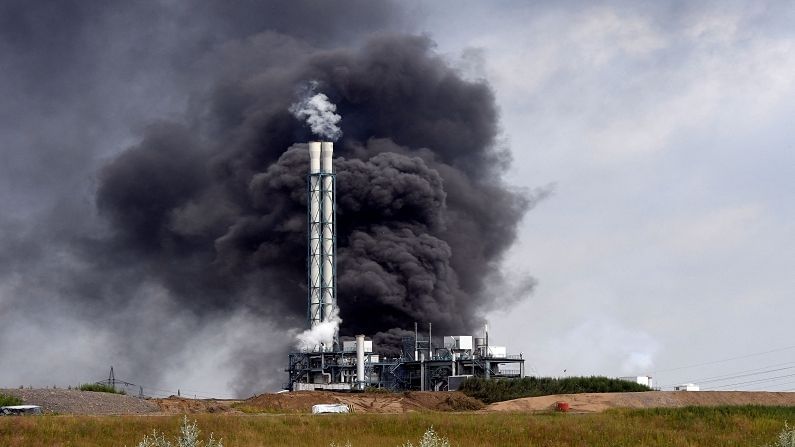 Black smoke in the sky (AFP)

Police have asked people to stay indoors and advised people outside Leverkusen to avoid coming into the area. In addition, several major highways nearby have been closed. According to the report of the daily newspaper ‘Kölner Stadt-Anzieger’, the clouds of smoke are moving in a northwest direction towards the towns of Berscheid and Leichlingen. One of Germany’s largest chemical companies is located in Leverkusen. It has about 163,000 inhabitants and borders Cologne, the fourth largest city in Germany. Cologne is home to about one million people.

Shehnaz is a Corporate Communications Expert by profession and writer by Passion. She has experience of many years in the same. Her educational background in Mass communication has given her a broad base from which to approach many topics. She enjoys writing about Public relations, Corporate communications, travel, entrepreneurship, insurance, and finance among others.
Articles: 3705