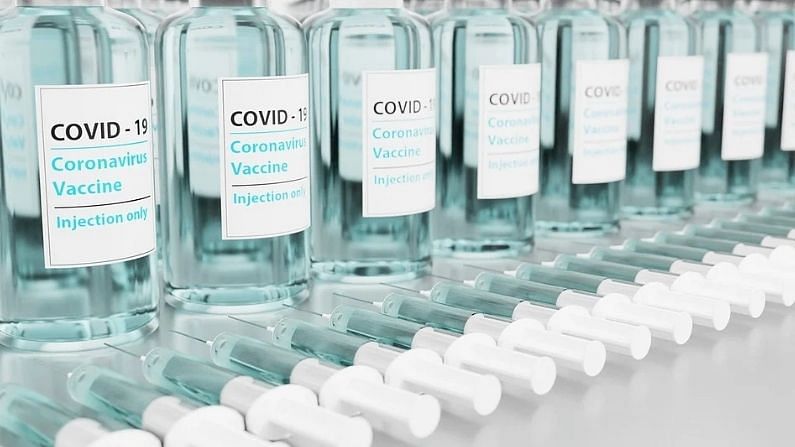 WHO on Covid: WHO Director-General Tedros Adhonam Ghebreyesus has appealed to rich countries not to give people booster doses of corona virus vaccine until at least September.

WHO Calls For Moratorium Vaccine’s Booster Dose: The head of the World Health Organization has called for a suspension of booster doses of the COVID-19 vaccine, so that people can be given the first dose of the vaccine in countries where fewer people have had the vaccine so far. Huh. Tedros Adhanom Ghebreyesus, Director-General of the World Health Organization (WHO), has made this appeal to most of the rich countries, which are far ahead of developing countries in terms of the number of vaccinations.

WHO officials said that science has not yet proved that giving a booster dose to people who have taken two doses of the vaccine will be effective in stopping the spread of corona virus infection (WHO on Booster Dose). The WHO has repeatedly called on rich countries to take more steps to improve vaccine access to developing countries. Tedros pointed to a target set by the WHO earlier this year to ensure that 10 percent of the total population in countries had received the coronavirus vaccine.

Vaccination of more than 10% of the population

He said on Wednesday, ‘In line with this, the WHO is calling for a suspension of booster doses until at least 10 percent of the population in each country is vaccinated by the end of September.’ Talking about India, according to the data available here on the CoVin system, more than 10 percent of the eligible population of the country has been vaccinated (Vaccination in India). Now there is a debate on whether these people need to be given a booster dose or not. Of India’s 94 crore eligible population, 27 per cent have received only one dose, while many are yet to be vaccinated.

SII made maximum number of vaccines

The Vaccination Drive in India was started across the country from January 16 this year against the corona virus. Covaccine and KoviShield Vaccine are being implemented in India. Most of these doses have been provided by the Serum Institute of India, Pune. This company is manufacturing the Kovishield vaccine. However, the central government has indicated that it is not considering the booster dose of COVID-19 yet.

Also read- Imran’s party MLA called his special assistant ‘Qadiani’, then he had to face jail, what is the meaning of this word?