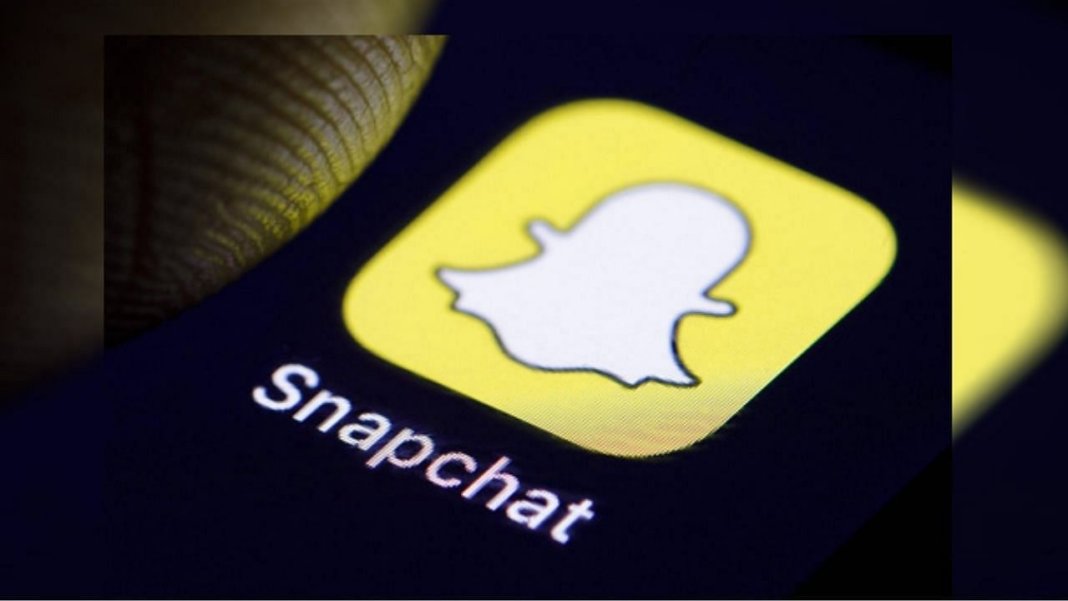 Snapchat’s parent company Snap Inc. on Wednesday announced that its monthly user base in India has reached 100 million. To celebrate Snap’s growing group of Indian partners, creators, brands, story tellers and Snapchatters, the company hosted the second edition of Snap in India. Evan Spiegel, co-founder and CEO of Snap, said in a statement, Inion has made the necessary investments to localize the Snapchat experience for Communicate.

We’ve added culturally relevant content, as well as a more active and creative local producer community, and have invested in local products and language support. Snap has also announced a strategic partnership with India’s domestic e-commerce marketplace, Flipkart, to develop an immersive and innovative AR experience for e-commerce.

The company claims that with this partnership, shoppers will be able to start with their shopping and e-commerce via Snapchat AR. The company recently launched the Creator Marketplace, which allows brands to connect directly with creators. AR lens creators in India are currently participating and it will soon be available for Snap Stars in India.

With the aim of making its platform safer for minors, Snapchat said it is preparing to introduce its own set of family bond tools in the coming months. Snapchat CEO Evan Spiegel explained the planned offering during an interview at the WSJ Tech Live conference this week that the new product will essentially function as a family center that gives parents better visibility as teens use their service. How are you using and offer privacy control.

According to TechCrunch, Spiegel emphasized the more private nature of Snapchat as a tool for interacting with friends, noting that Snapchat user profiles were already personal by default.

These are the recharge plans of Airtel, Jio and Vi cheaper than Rs 100, they have calls and data, know the benefits

How to start Bathing Soap making business in India?