Realme GT Neo 2 will be launched in India on October 13, know what will be the features and price 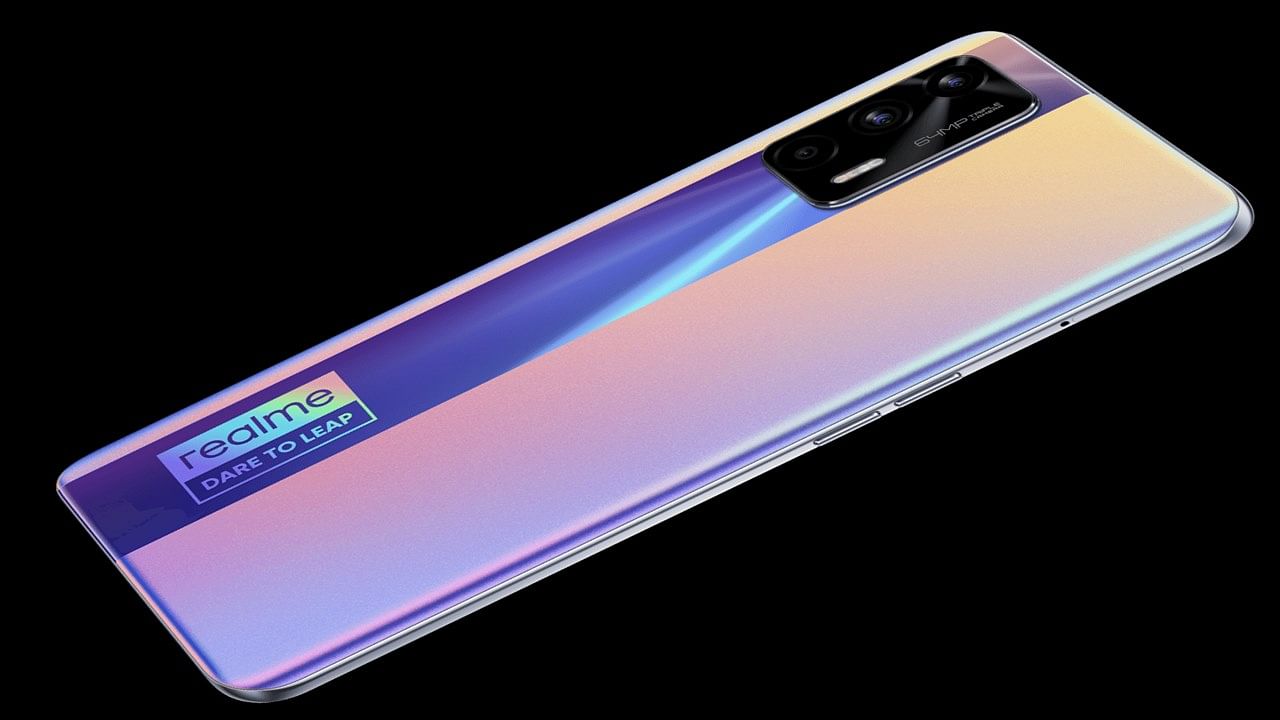 Realme GT Neo 2 was launched in China in three variants.

Realme GT Neo 2 is coming to India on October 13, the company has announced. Realme has sent out media invites for the event which is likely to be online. The Realme GT Neo 2 is an upgrade to the GT Neo which was launched in China in March but was never introduced in India. Instead, Realme launched the X7 Max 5G with a completely similar set of features. The GT Neo 2 now brings better hardware on it and seems like a better option to buy.

The biggest highlight of the Realme GT Neo 2 is the Qualcomm Snapdragon 870 processor, which sits just a notch below the Snapdragon 888 on the performance ladder. This processor is very fast, so gamers are going to be interested in this phone. It will also take on the recently launched Xiaomi Mi 11X 5G and OnePlus 9R, both of which use the Snapdragon 870 chipset.

The Realme GT Neo 2 is already available for purchase in China, so we know a lot about the specifications of this phone. Realme On this phone you can expect a 6.62-inch full-HD+ Super AMOLED display with 120Hz refresh rate. This phone has up to 12GB of RAM, so your game will not be interrupted. There is a 64-megapixel triple camera system on the back of the phone with all the beauty-enhancing features, while there is a 16-megapixel camera on the front. The phone has a 5000mAh battery with 65W fast charging technology.

With the mix of hardware and realme’s fast custom operating system, GT Neo 2 is going to be an attractive option in the market. Realme launched the GT Neo 2 in China for CNY 2,499 (approximately Rs 28,500) for the entry-level variant. We will get to know more about the Realme GT Neo 2 price and availability for India at the launch event on October 13 at 12.30 pm. Apart from Reality GT Neo 2, a green color variant of Buds Air 2 is also going to be launched at the event.

If you are shopping online in the festive season, then be alert, defrauding Indians by setting up fake e-commerce websites

Great opportunity to buy these ProBuds worth Rs 2,199 in just Re 1, take advantage of this offer immediately

5G may be introduced in the country by this time, this way your world will change and these benefits will be