Price and features of Oppo K9x revealed! Will get 5000mAh battery, Dimensity 900 processor 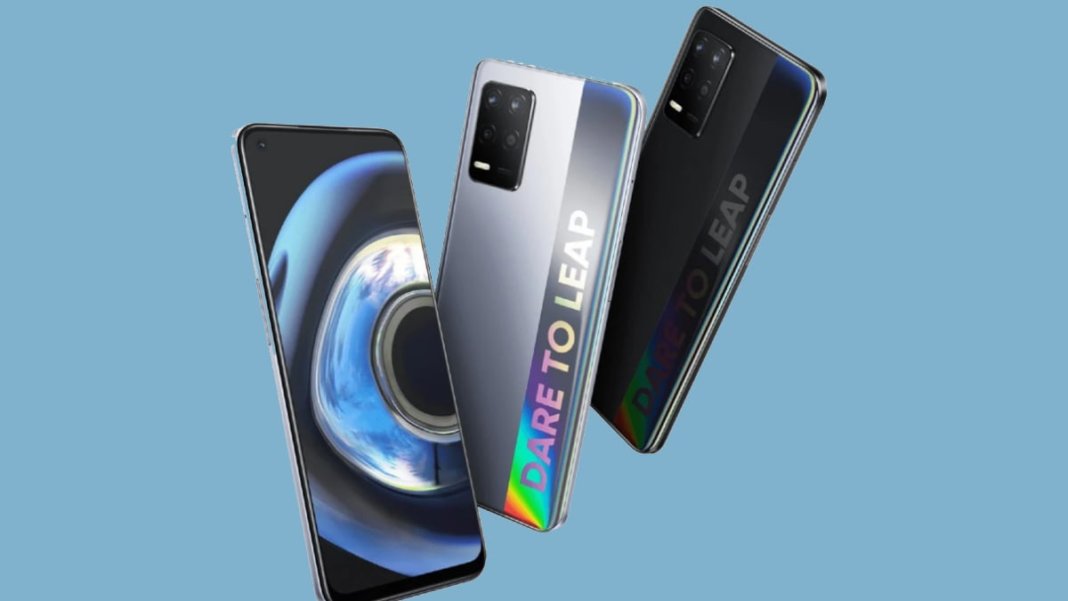 Oppo is moving towards launching a new device. There are reports that Oppo K9x is going to be launched in the Chinese market. These speculations are being made because the details and main specifications related to the price of this phone have surfaced online. According to the information, Oppo K9x can be launched with 120Hz refresh rate. It is being told that the protection of Gorilla Glass has been given in the display of the phone. This phone of Oppo K9 series can be equipped with MediaTek’s Dimension 900 chipset. It is also expected that the phone will get a triple rear camera setup, which has a 64-megapixel main sensor. The Oppo K9x is said to be similar to the Realme Q3, which was launched earlier this year.

Tipster Arsenal has posted about the Oppo K9x on Weibo.

Oppo K9x may come with these specifications
According to the tipster, the Oppo K9x will feature a 6.5-inch Full HD+ LCD display with a refresh rate of 120Hz. It is believed that Gorilla Glass protection will be available in the display of the phone. The phone is expected to be powered by MediaTek’s Dimensity 900 processor, which can be supported by 6GB or 8GB RAM and 128GB or 256GB storage options.

The tipster speculates that the Oppo K9x will sport a triple rear camera setup, which will include a 64-megapixel main sensor, a 2-megapixel macro lens, and a 2-megapixel depth sensor. The selfie camera is expected to be 16 megapixels, in which Sony IMX471 sensor can be found.

The phone is tipped to pack a 5000mAh battery with 30W VOOC 4.0 fast charging support. There is speculated to be no NFC support. According to the tipster, the specifications of the Oppo K9x will be similar to the Realme Q3, which was launched in China in April.

Such a fierce enmity with Iran that Israel will not hesitate to even ‘confront’ with the US! Netanyahu’s statements are pointing in this...

What is e-RUPI? PM Modi will launch today, know how it is different from digital currency and its benefits