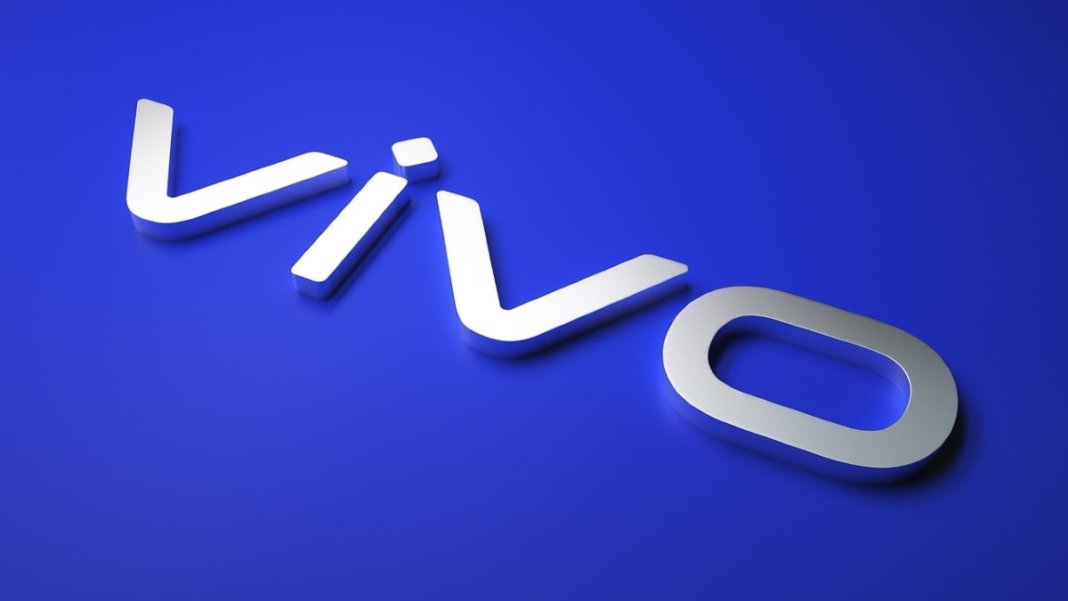 Chinese mobile company Vivo’s contract with the Indian Premier League (IPL) has expired. In its place, now one of the country’s business giants, Tata Group, will be the title sponsor of IPL from this year. The decision was taken in the IPL’s Governing Council meeting held on Tuesday. However, the value of this deal is not yet known.

IPL chairman Brijesh Patel has confirmed the appointment of Tata Group as the new title sponsor. A Tata Group spokesperson did not give further details about the deal. Vivo had a title sponsorship deal of Rs 2,200 crore for 2018-2022. However, Vivo took a year’s break from the IPL and Dream11 became the title sponsor of the tournament in its place due to a dispute between the Indian and Chinese forces in the Galvan Valley. Last year, Vivo made a comeback as the title sponsor. There was speculation that the company wanted to transfer these rights to a suitable bidder and the Board of Control for Cricket in India (BCCI) had given permission for the same.

A BCCI source said, “This was bound to happen as the presence of Vivo was giving bad publicity to the company as well as to the tournament. Due to negative sentiments regarding Chinese products, the company was left with a season to complete the deal. Despite this, I had to withdraw from sponsorship. BCCI will not suffer from this as it will be given an annual sponsorship amount of Rs 440 crore from the new sponsor.

Half of the sponsorship amount is retained by the BCCI and the rest is distributed among the IPL franchises. With the addition of two new teams this year, the number of these franchises has gone up to 10. It is understood that the deal is only for this year and next year new tenders will be invited for the tournament’s title sponsorship. After the confrontation in Galvan, due to heavy protests against Chinese companies, the central government had also banned some Chinese apps. These included Tiktok. However, Chinese companies like Xiaomi and Vivo have a major share in the country’s smartphone market.
<!–

“Next 4-5 years may be good for private banks” – Ashish Somaiya, White Oak Capital