Nifty-50 may have a 10 percent correction, the index will fall by 15,000 – investors should turn to large and defensive stocks

Nifty-50 has come down drastically in the last two sessions. Experts believe that there may be further correction in Nifty and it may fall to 15000. Analysts at Bank of America believe that after a rally of 118 per cent in the last 73 weeks, the chances of a rally in domestic stocks have been limited. Rahul Sharma, Director and Research Head, JM Financial says that there can be a correction of nine percent in Nifty and its target can be 15 thousand. Nifty can correct to 15900 point in the next two-three weeks.

Markets cool due to soft stance by investors towards IPO

According to the report of Bank of America (BofA), the discussion of cut in interest rates in the US, the strengthening of bond yields and dollar and the slow response in the market to the recent IPO could be the reason for the decline in the market. The boom that is being seen in the market right now is due to retail investors. Retail investors have contributed up to 64 per cent of the daily volume of the market since the month of March. But the weak response to the IPO may reduce this stake. None of the IPOs listed in August have grown beyond 37 per cent.

Investors should turn to large and defensive stocks

The report said that 75 weeks of bull and bear rallies give an average return of 106 per cent. Usually, after such a rally, there is a correction of up to 30 per cent in the market in four months. The current rally has given investors a return of 118 per cent in 73 weeks. In this condition of the market, analysts have asked investors to turn to large and defensive stocks.

The Bank of America report said that the prospects in metal stocks are now almost over. Therefore, investors will have to slow down their approach in this direction. The valuation premium of Nifty has come down by 9 and 3 per cent, respectively, as compared to mid and small caps. This trend will change. Investors should now turn to large cap stocks in the short term. Rahul Sharma, Director and Research Head, JM Financial says that the correction in Nifty can reach 15,900 in the next two-three weeks. Nifty volumes are falling every month due to low participation at higher levels. This gives indications of correction.

After correction, the level of 18 thousand can come

Stock Tips: Golden chance of bumper profits in these three stocks including Airtel, know how much target price experts have kept 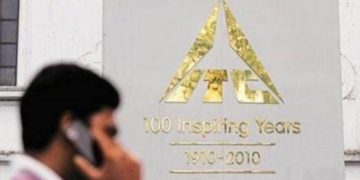 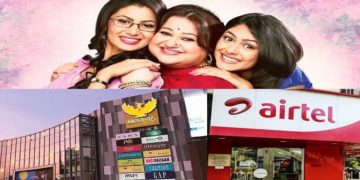 Stock Tips: Golden chance of bumper profits in these three stocks including Airtel, know how much target price experts have kept 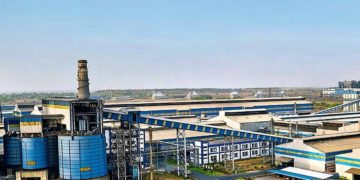 Stock Tips: The rising prices of aluminum will give wings to the shares of this company, know how much profit is expected 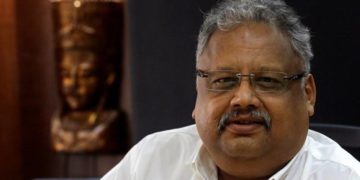