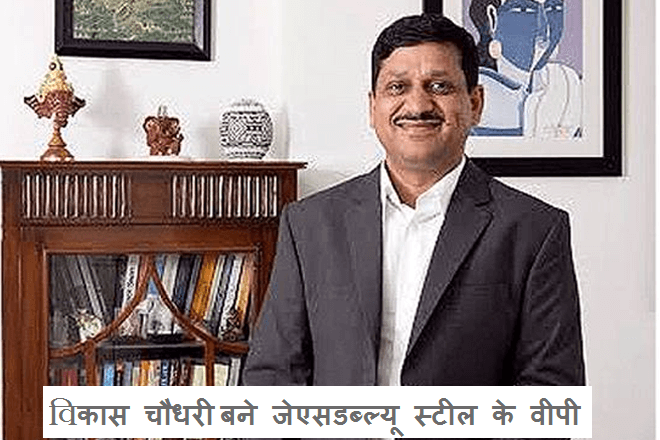 The father of Vikas Chaudhary, son of Laundroman of Kolkata, used to press the clothes of the family of former cricketer Arun Lal. Vikash Chaudhary, who studied in English medium from his family, was the only person. Arjun’s wife Debjani helped him in this. Not only this, but Debjani also used to give him refreshing drinks besides teaching him, then he must have been 12 years old.

Vikash Chaudhary said these things while giving an interview

Recalling the old days, 39-year-old Vikash Chaudhary recalls, ‘I used to go to her every day to study because she used to give me orange squash.’ While giving an interview in Mumbai’s Sewri area, Vikash Chaudhary, a gentleman, said these things. Chaudhary told me that he started trying to learn about English very soon. The cricketer Arun Lal had no children, so he took Vikash with him and gave direction to his future life. He says that I used to study there every day because I used to get Orange squash.

The Red family does not have children of its own. He helped Chaudhary with his studies in coffee. Chaudhary used to spend his time in Lal’s house and his father’s hideout in Bhawanipur. After completing his B.Com and M.Com, he got admission in IIM-Kolkata (IIM-Kolkata) after passing the GATE exam in 2000. He then worked at Deutsche Bank, Credit Agricole. He has also been a servant in London for some time.

Vikash b. Studies up to com and M.com

Choudhary During his studies of Com and M. Com, he spent time at Arun Lal’s house and in his father’s laundry. He then took the CAT exam. In 2000, he was selected for Kolkata IIM. He then worked in organizations such as Deutsche Bank and Credit Agricole.

The effect of the Arun Lal family is that even today, they do charity and are always ready to help the poor people. Not only this, when the Lal family decided to move out of the apartment and stay in a bungalow, they also helped them. Expressing his gratitude to the Lal family, he has also named his daughter Arunima.

FACT CHECK: Remdacivir injection is available for only 899 rupees at Prime Minister Jan Aushadhi Kendra, you will also be shocked to know the...