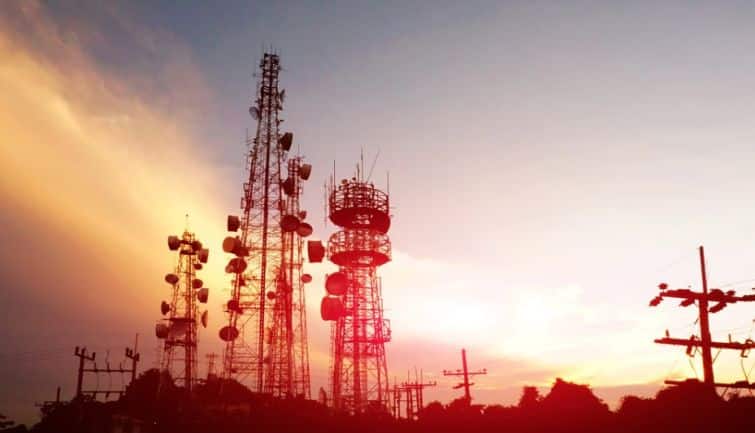 Department of Telecommunications : Vodafone Idea, Tata Teleservices Maharashtra Ltd. (TTML) Tata Tele Services Ltd. Public sector enterprises will no longer be formed and telecommunications companies will continue to be run as a professionally managed, private company. The government has given this clarification on Thursday to allay the apprehensions related to their becoming the government.

In a set of frequently asked questions issued by the Department of Telecommunications, the government made it clear that it will sell the shares of the companies acquired after conversion at an appropriate time to recover the dues.

Ashish Kochalia added this auto stock to his portfolio, know what is the opinion of experts on this stock

Government will have 35.8% stake in Voda Idea

Shares of Paytm touched a new low, the issue price has fallen by 51.5% so far, know the reason

Government’s stake in TTML and TTSL as well

TTML had also opted to convert an amount of Rs 850 crore into equity as interest on AGR dues, taking the government’s stake in the company to 9.5 per cent.

On the last date of the scheme, Tata Teleservices Ltd. (TTSL) has written to DoT asking to convert the interest of Rs 4,139 crore on AGR dues into equity. The conversion and the final shareholding will be decided after consultations between the companies and the government.

Government will sell stake at an appropriate time

“The government may sell these shares at an appropriate time and recover the outstanding amount,” the government said in a statement. However, it did not mention the method of sale, which the government can adopt.

“Conversion of liabilities into equity/preference shares will enable the sector to invest and provide better services,” it said.

The government said the telecom industry needs to remain strong and competitive. During the pandemic, government reforms and support means companies will be able to continue their business.

Competition will remain in the market

“This will also put a stop to the scenario where only a few companies are in the market,” the government said. According to the government, a possible drop in competition could lead to high prices and poor services. Adequate competition will protect the interests of the common man.

In 2020, Google CEO Sundar Pichai made so many crores, you too will be shocked to know

Google app is shutting down automatically, if you are also a victim of this big mistake then fix it like this