Indian Railways: Is it going to be expensive to travel by train? Railways gave this answer 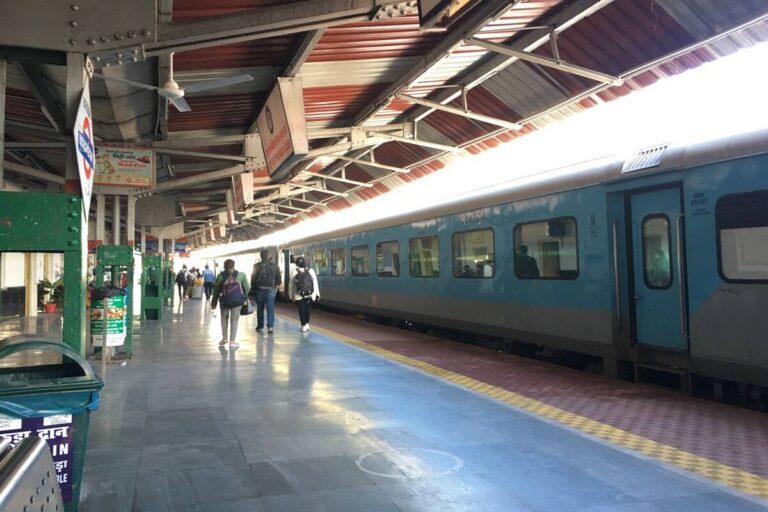 Indian Railways termed the matter of the cost of rent as baseless.

Indian Railways: There is a lot of relief news for railway passengers. A day earlier, on January 5, rumors about increasing railway fares were spreading very fast, on which the Indian Railways denied that no such decision has been taken. Indian Railways said that no proposal has been made to increase passenger fares, in such a situation that the fare is expensive is baseless.

Certain sections of media have reported about possibility of some hike in passenger fares. This news is baseless & without any factual basis. There is no proposal under consideration to increase fares. Media is advised to not to publish or circulate such reports: Indian Railways

Due to Corona epidemic, the normal operation of trains has been stopped since 22 March 2020 last year and special trains are being run at this time. Now the railway is starting an exercise to run these trains again. The railway is starting operations of some trains from January 6, including the MEMU passenger train.

Also Read: Union Budget 2021: From world class station to private trains, what changes happened in the railway after the budget

Expressing concern on kids in road scenario, the Supreme Court on Monday requested why states…

Crypto markets have upset buyers and merchants alike this yr. Many crypto platforms got here…