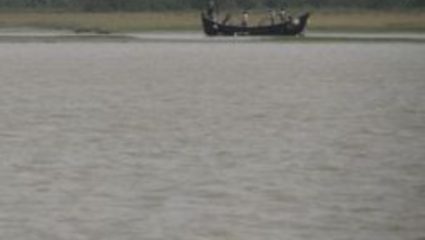 face: Two people on board were killed when a fishing boat capsized in the dam in Mandvi taluka of Surat district of Gujarat on Tuesday morning. Five others are still missing. Officials gave this information. There were a total of 10 people on the boat, out of which three people, including two women, swam to the shore, he said.

Deputy Superintendent Rupal Solanki said that seven people have drowned in deep water in Amli Dam in Mandvi, out of which the death of two has been confirmed. “The bodies of two people were retrieved by the rescue personnel of the fire department in the afternoon. We are trying to trace five others, of whom two are women and three are men. All are residents of the nearby Amli village.”

Solanki said the victims belong to a local tribe and depend on fishing, they are members of a cooperative society that deals in fishing. The police official said that the government has given permission to the villagers to fish from the dam. He said that regularly the local people go to the island built in the middle of the dam by boat and then cast their nets to catch the fish.

Solanki said, “Even on Tuesday morning, 10 local people, including four women, were going towards the island when their boat sank. This was probably due to bad weather and strong winds. Where the boat is submerged, the depth is 60 to 70 feet. The fire brigade teams of Bardoli, Surat and Mandvi are presently engaged in the rescue work.

Once used to travel by ‘local train’ for practice, today Vicky Ostwal is making a splash in the Under-19 World Cup

Realme C21Y smartphone will be launched today at 12:30 pm, know price and features