Good news for railway passengers! Many trains are starting from January 6, check your route 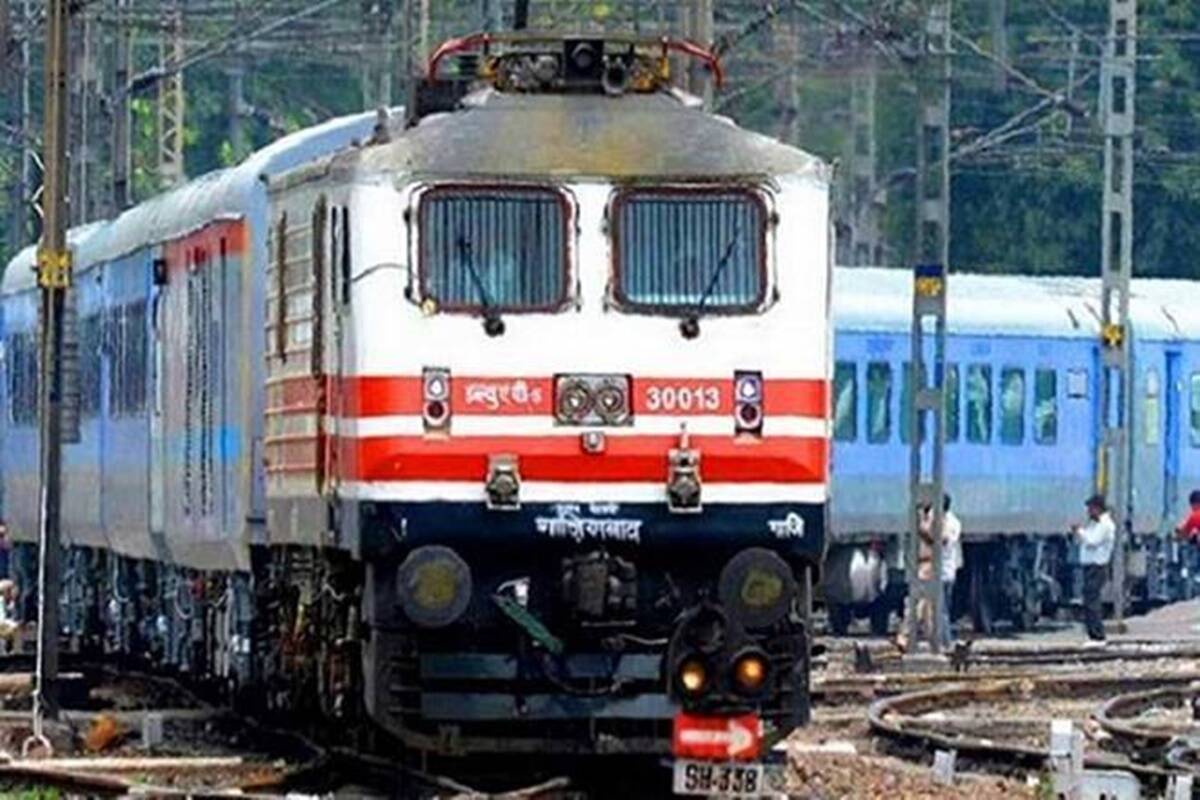 Due to the Corona epidemic (COVID-19 Pandemic), the normal operation of trains has been stopped since 22 March 2020 last year and special trains are being run at this time. Now the railway is starting an exercise to run these trains again. The railway is starting operations of some passenger trains from 6 January. These MEMU passenger trains will start between Bardhaman-Hatia, Asansol-Ranchi and Asmsol-Bokaro Steel City. A special train will also be started between Gorakhpur to Mailani. Apart from this, some trains are also being started between Kanpur to Kasganj. Trains will also be run between Lucknow to Kathgodam. Some trains have also been canceled and routes of some have also been canceled. The canceled and diverted trains are going to pass through Punjab.

Operation of these MEMU passenger trains is 6 Jan. Starting from

Special train between Gorakhpur to Mailani till 31 January

North-Eastern Railway has decided to run the Gorakhpur-Mailani-Gorakhpur Express train from 05 January 2021 to 05009/05010. The train will open from 05009 Gorakhpur tomorrow night from 10:20 and then will reach Malani at 12:15 pm the next day via Siddharth Nagar, Gonda, Barabanki, Lucknow City and Lakhimpur. Train 05010 from Mailani will start at 05:30 pm and reach Gorakhpur by 06:45 am the next day. This train will run till 31 January.

Trains will start from Lucknow to Kathgodam

Train 05046 will run from Lucknow to Kathgodam on Monday, Wednesday, Thursday, Friday and Sunday from January 6 to January 31. This train will leave Lucknow at 11:25 pm and reach Kathgodam at 8:05 am the next day via Bareilly, Pantnagar, Haldwani. In return, train 05044 will be run from Kathgodam to Lucknow on Monday, Tuesday, Thursday, Friday and Saturday from January 7 to January 31. Train 05044 will leave Kathgodam at 11:45 pm and reach Lucknow at 07:20 pm.

Some trains will run between Kanpur to Kasganj

Good news, electric cars will be cheaper than petrol and diesel cars in a few years, know how

External Affairs Minister Jaishankar held a meeting with the Indian ambassadors of Gulf countries, discussed these issues including resuming flights