Covaxin is effective against Corona strain of UK, what it means for India 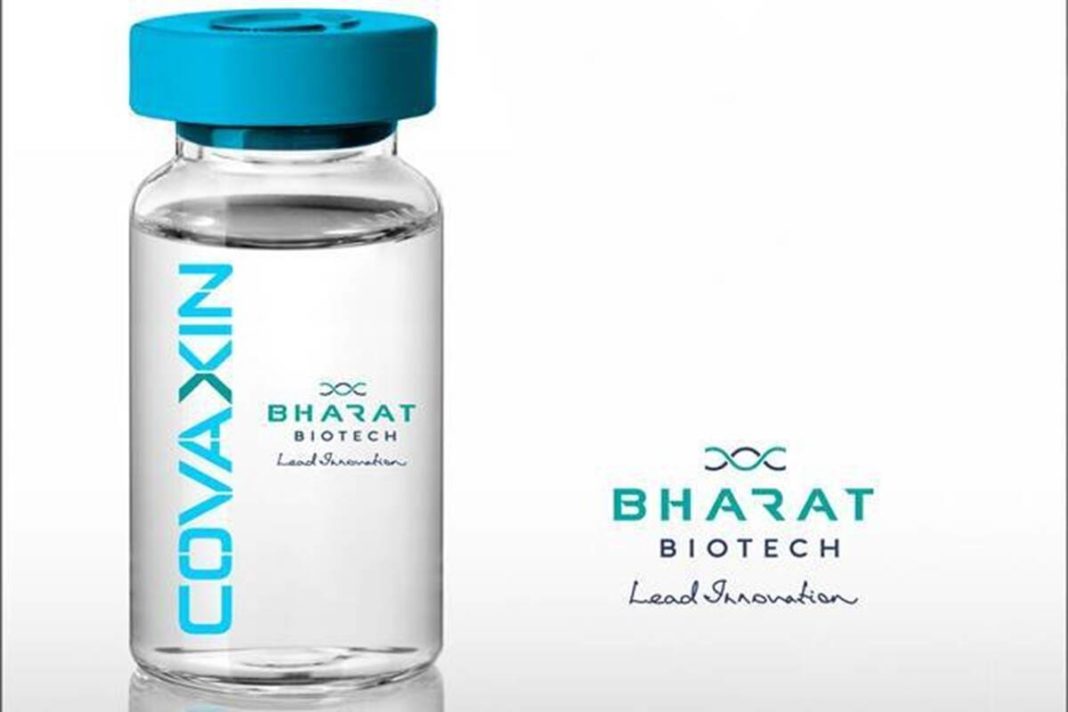 Bharat Biotech claims that Covaxin is also effective against Corona’s new UK strain. But also effective. Bharat Biotech has said that its vaccine neutralizes the UK strain. Let us know that this new strain of Corona epidemic has increased fear and fear among people. It is being described as more dangerous than before. The UK PM himself has agreed that the new type of coronavirus is more dangerous than before. It has been reported to be 70 times more infectious than Wuhan strains. Earlier, the US pharmaceutical company Pfizer has also made a similar claim regarding its vaccine.

Let me tell you that India Biotech’s cocaine is the only indigenous vaccine in India. It has been prepared jointly by pharma company Bharat-Biotech and Indian Council of Medical Research. This vaccine has been allowed to use emergency. Apart from this, Kovishield has also got approval for emergency use in India.

Covid-19: Who should not get Covaxin vaccine, Bharat Biotech released a factsheet

Bharat Biotech said in a tweet that Covaxin effectively neutralizes the UK variants of Sars-CoV2. The company said that Covaxin is also effective against a particular change of the coronavirus. Bharat Biotech has released a review report. In the review of BioRxiv, this claim of the company has been said to be correct. BioRxiv is operated by New York’s Non-Profit Research Institute Cold Spring Harbor Lab.

Test is done on 26 people

According to the report, the test of Covaxin was done on 26 people and it has been found that it is effective on UK strains. Reduction neutralized test (PRNT 50) was performed to collect blood from 26 participants. After which it was said to be equally effective in UK strains and other types of viruses.

How important for India

It is very important for India to have Covaxin against the UK strain. In fact, Kovacsin is an indigenous vaccine, made by Bharat Biotech and ICMR. On the other hand, UK strain has been reported to be 70 times more infectious than before. In India, too many UK strain patients have been confirmed. In such a situation, if the UK strain spreads further in India, Covaxin can play an important role in its prevention. Apart from this, it is also effective against other forms of coronavirus. In such a situation, it is going to contribute to the vaccination that has started in India.

India Biotech’s big announcement about Covaxin, side effects will be compensated