Aryan Khan’s first night in jail; Bail petition has been rejected 3 times, now what is the way forward? 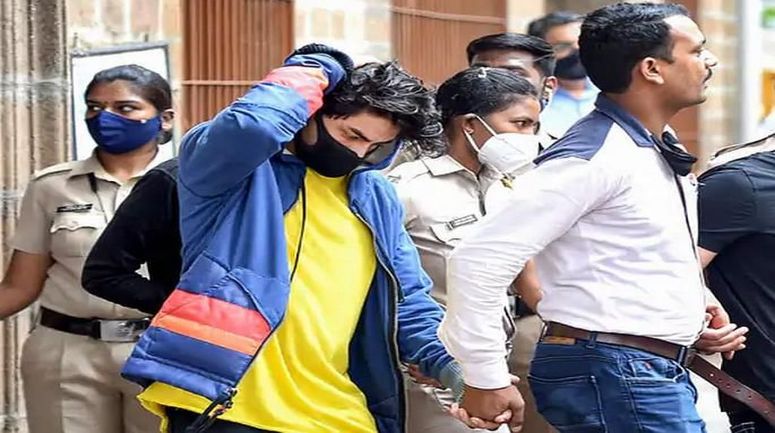 Cruise Ship Drugs Case: Shahrukh Khan’s son Aryan Khan on Friday did not get any relief from a Mumbai court in the drugs case and the court has refused bail to Aryan Khan. The bail plea of ​​Aryan, Arbaaz Merchant and Munmun Dhamecha, who were accused of having a drug party on the cruise ship, was heard in the fort court and after a brief hearing, the court clarified that they will not be able to get bail at the moment.

The arguments of the counsel for the accused had no bearing on the court. Satish Manshinde presented the arguments on behalf of Aryan Khan, while ASG Anil Singh appeared on behalf of NCB. Earlier NCB had claimed that Aryan Khan is also a part of drugs racket. He was arrested after attending a party on a cruise ship.

Following a rave party raid on the Cordelia cruise ship, Additional Chief Metropolitan Magistrate RM Nerlikar on Thursday kept her in the central agency’s custody for six nights in the NCB lockup in south Mumbai, a day after her detention since her arrest on October 3.

Until he gets bail, he will remain in the respective jails, while his lawyers and the Narcotics Control Bureau’s lawyers were engaged in a fierce legal battle over it. Aryan Khan along with other high-profile people were arrested on Sunday after the NCB raided a Goa-bound cruise ship.

Aryan will have to spend this weekend in jail. Since October 9 is the second Saturday of the month, he will not be able to file a bail application. An official said that no special treatment will be given to Aryan inside the jail.

Aryan Khan’s bail has been rejected thrice. The Narcotics Control Bureau has so far arrested 18 people by raiding a cruise ship off the Mumbai coast and also allegedly recovered drugs.

These five great features can come soon on WhatsApp, the method of voice recording will change, know what else is special in this

Will Ford India bid farewell to India, know why this thing happened?