Aryan has to take appointment to meet father, Shahrukh had to take permission to meet son 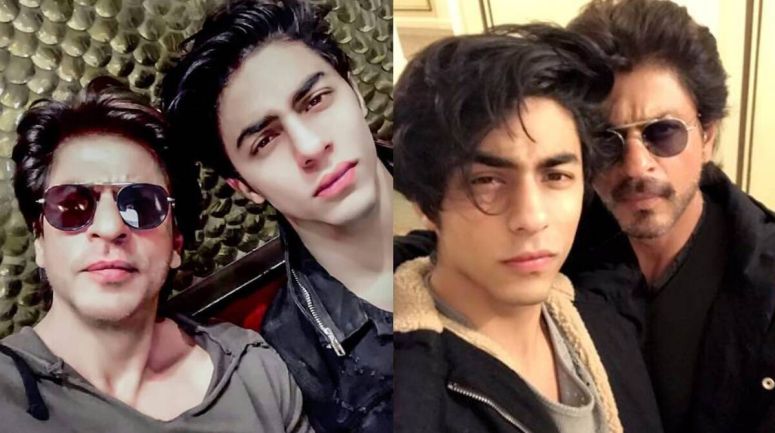 Aryan Khan, arrested in a drugs case, has reportedly told the Narcotics Control Bureau (NCB) officials that his father and megastar Shah Rukh Khan is so busy that sometimes he has to make an appointment to meet him. . Only then can I meet my father. Aryan also told NCB that he has taken a filmmaking course from abroad.

According to media reports, Aryan said in his statement that my father Shah Rukh Khan is very busy. Currently, he is shooting for 3 films simultaneously. He is so busy that sometimes he has to take an appointment with his manager Pooja to meet him.

Now ironically, according to the report, the wheel of time has turned in such a way that Shahrukh Khan has to take permission from the NCB officials for a brief meeting with his son Aryan in the lock-up.

The trio were produced in court after the one-day custody granted to the NCB ended on Sunday. These people were arrested after the NCB raided a cruise ship going from Mumbai to Goa. However, no medicine has been recovered from Aryan.

The high profile case of the possession of a banned drug has once again brought NCB into the limelight. On the other hand, the agency has also been accused of targeting Bollywood, because after the death of late actor Sushant Singh Rajput, the NCB did a lot of investigation into the drugs network in the film industry.

According to CNN News 18, since September 2020, the NCB has registered a total of 114 cases under the Narcotic Drugs and Psychotropic Substances (NDPS) Act and arrested over 300 people.

Of these, 34 are foreign nationals and some people are also associated with Bollywood. In this entire case, NCB has seized drugs worth more than 150 crores from Mumbai and adjoining areas like Navi Mumbai, Thane and other parts of Maharashtra.

Big disclosure: Xi Jinping instructs Chinese army on Tibet tour – ‘Keep preparing for war continue’, what is the intention of the dragon?

Next year WhatsApp will not work on these smartphones, is your phone not included?