Sabudana is considered so pure in India that people eat it as a fruit in fast. Its khichdi (Sabudana Khichdi), kheer (Sabudana Kheer), papad and many other dishes are made which people eat with great fervor.

Many people do not know how this sago is full of many benefits. Some people believe that it is some kind of grain, whereas it is not so. Let us tell you everything you need to know about sago today:

What is sago if not a grain?

The sago which most people consider as grain is not a grain, but a food made from the trunk of a particular type of tree. Sago is originally made from the trunk of the tree called Sago Palm, a tree found in East Africa. The middle part of the thick stem of this tree is grinded and made into powder. After this, this powder is filtered and heated to make its grains. The raw material from which sabudana is prepared is called Tapioca Root. It is also known by the name of cassava.

How sago is made?

Tapioca starch is made from tubers called cassava. It looks like sweet potato to see cassava. Cassava pulp is cut and kept in large pots for eight to ten days. Water is added to it every day and this process is repeated repeatedly for 4-6 months. After this, the pulp is put into machines and then sago is made.

After this process the raw sago is dried and polished with a powder made of glucose and starch. You may have noticed that the sago glows like pearls but it does not look so beautiful immediately after exiting the machine. Rather it becomes worth seeing after this polish. In this way, sago is ready to come in the market.

Where is production in India? 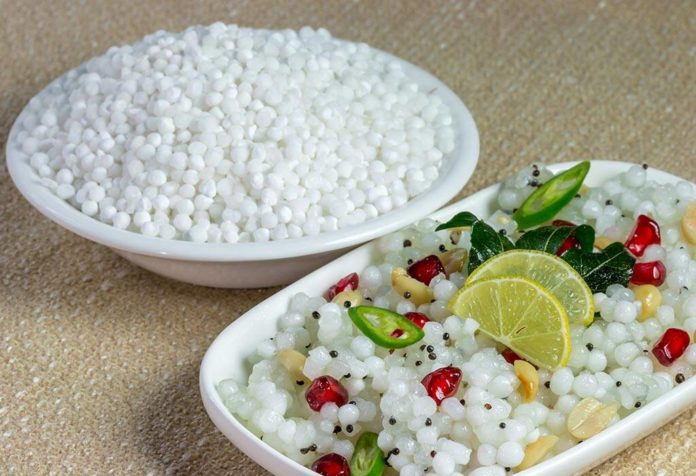 Some people believe that sago in India is made in a very disgusting manner. Actually, it is said that feet are used to make sago and it is mashed with feet. However, wherever there is a large amount of sago production in India, there is no such thing seen. Here machines are used to make sago.

Let me tell you that the production of sago in India was not so much before 1943-44. Earlier people used to prepare it in small quantities. Milk was extracted from the roots of tapioca, then it was filtered and grains were prepared from it. The largest quantity of sago in India is produced in Salem, Tamil Nadu. Cassava is most commonly grown in Salem and most processing plants of tapioca starch are also located in Salem. 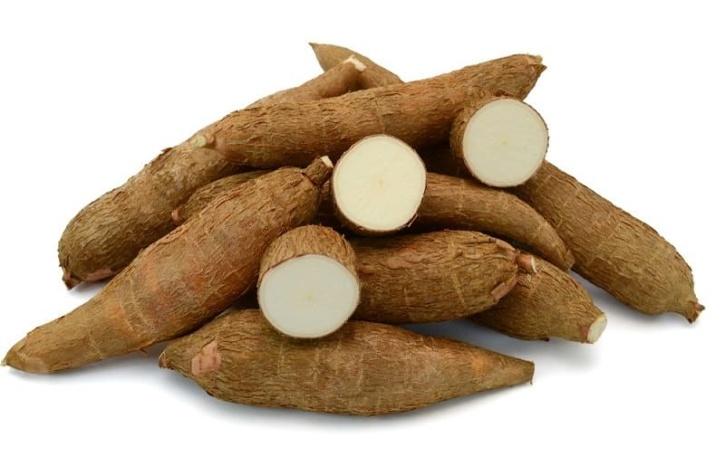 There are many benefits of sago, there are also some disadvantages. This nutritious diet is so light that it is digested very quickly. One of the main reasons to eat it on the fast is that it is found in excess of carbohydrates as well as calcium and vitamin-C. The body gets energy from this and despite not eating food during the fast, a person does not feel weak.

Food that can deliver you to jail, may be fined millions for breaking the rules

Talking of loss, with a little mistake, it can also prove to be fatal. Actually, the cassava from which sago is prepared is very poisonous. If it is not cooked properly then it acts as a poison. Cassava produces cyanide, which is highly toxic to humans. Its other disadvantage is that it contains a lot of carbohydrates and calories, which helps in weight gain. So if you are thinking of losing weight, then it is good for you to keep a distance from it.

Once more expensive than silver, two countries had fought for it, now it is the magical spice of Indian kitchen!

The sweetness of jaggery will remain expensive in winter! Prices may come down after Makar Sankranti