Uday Kotak is eyeing IndusInd Bank! The promoter company said this on the acquisition 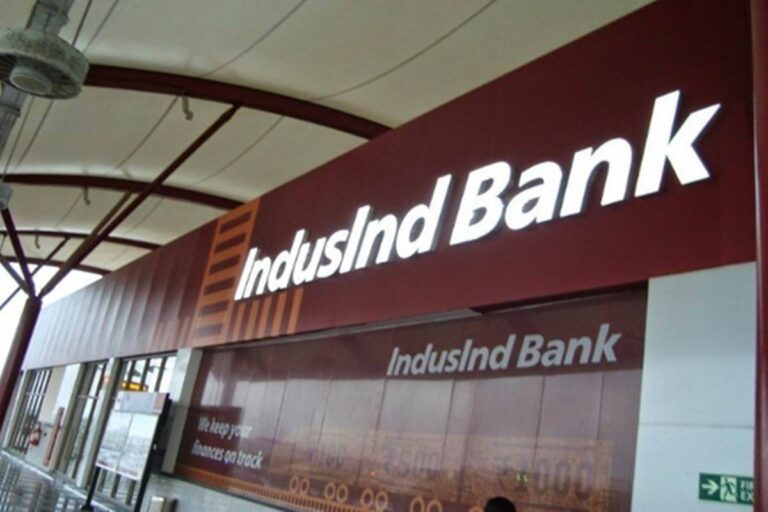 IndusInd International Holding Ltd says that whenever the financial crisis has affected the country’s economy and financial companies, the promoters of IndusInd Bank have supported the bank and worked to improve its financial health. It has a solid track record of acquiring IndusInd Enterprises and Finance Limited (IEFL) in 2002. The promoter has continued to support IndusInd Bank’s initiative so that such opportunities can arise in future.

It is to be remembered that among the 9 original licenses (4 institutional and 5 private) allowed to set up banking operations in 1994, IndusInd Bank is the only privately promoted bank to operate successfully due to promoters’ support. .

Kotak Mahindra offers festive offer, will get home loan at 7%

What was the news

How much stake of promoters

According to media reports, promoters of IndusInd Bank have less than 15% stake in it. The remaining 85 per cent stake is with Retail Institutional Investors. Apart from this, the market cap of the bank is close to Rs 46,000 crore. If these two banks merge, a banking deal will be done between Kotak and IndusInd Bank, as Kotak Bank has a strong cash position in the market at the moment.

Techno Camon 16 priced at less than 11 thousand has a 64MP camera,

Cash deposit platform Flagstone in talks about new funding round

Kanye West a 'danger to my children', David Baddiel says

This special edition of BS6 Yamaha FZ 25 was launched, know the price and special features

With an increase of Rs 2,000, the company has introduced this limited edition bike with…

Geovonie Perez turned homeless about six months in the past, and was grateful to have…

Anticipating one of many greatest days in U.S. Supreme Court historical past, Congresswoman Ayanna Pressley…