Kapil Dev, who got the first World Cup for the country, has a heart attack, admitted in a hospital in Delhi 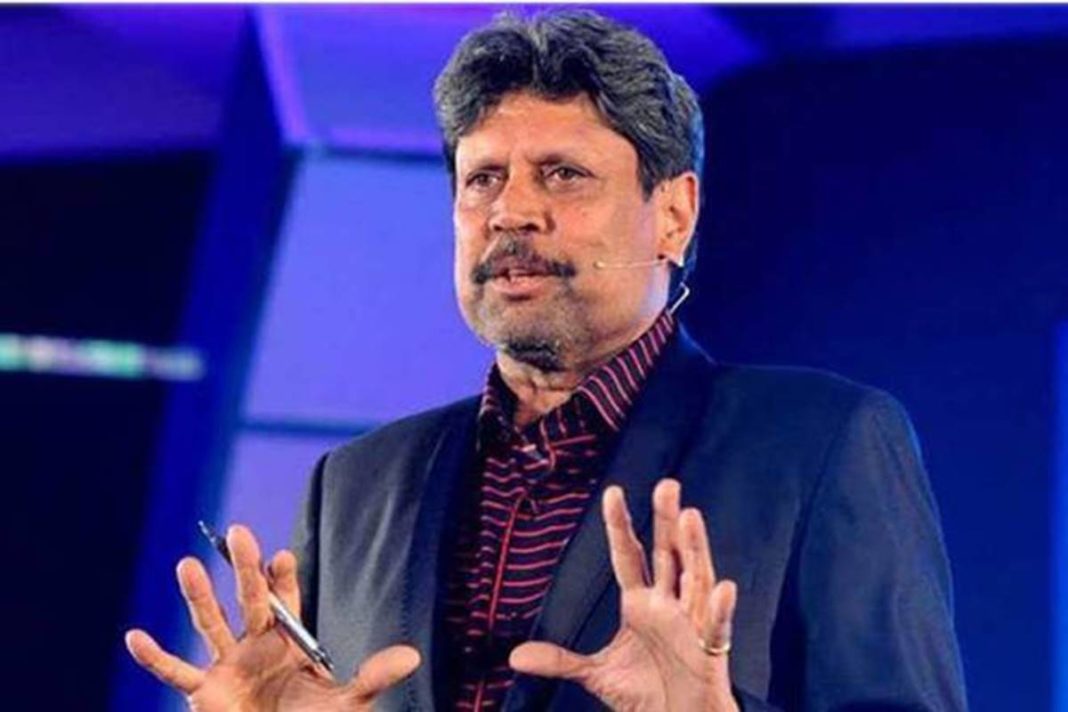 Former Indian captain Kapil Dev, who got the country’s first World Cup in cricket, had to be admitted to a hospital in Delhi due to heart attack. Doctors told that their situation is stable now and they are out of danger. Cricket commentator Harsha Bhogle tweeted the former captain praying for a speedy recovery. As soon as the news of Kapil Dev’s serious condition is received, many users on Twitter are praying for his speedy recovery.

Wishing the big-hearted, mighty Kapil Dev a speedy recovery. So much more to do.

The first World Cup was awarded to the country in 1983

Kapil Dev got the country the first World Cup at a time when no one could think of India being the world winner. India won the 1983 Cricket World Cup by defeating the two-time world champions West Indies at that time. Kapil Dev also played a tremendous inning of 175 runs against Zimbabwe in that World Cup match. Kapil Dev’s 175-run innings was included in the all-time top-ten batting performance by Wisden in 2002, although no video is available.

IPL Head Coach Salary: From Kumble to Ricky Ponting and McCullum, a salary of IPL

Biopic is being made on Kapil

A biopic is being made on Kapil Dev’s life. Ranveer Singh is playing the role of Kapil in this biopic titled ’83’. This movie will mainly be over his role in winning the 1983 World Cup, hence it is named ’83’.

Do retirement planning at the beginning of the job; Money will get

Senior Citizens Tax-Saving FDs: Better returns on FDs for senior citizens, know which bank is offering interest up to 7.25%