Yamaha Two Wheeler Price Hike: Yamaha has increased the price of two-wheeler, know how much will be heavy on the pocket 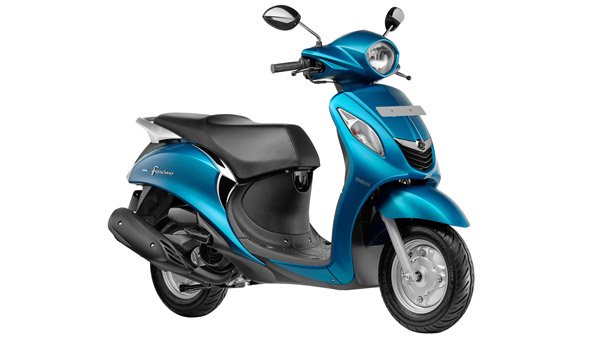 The recently launched MT-15 has the lowest price increase of Rs 1,000. The price of R15 Gray, Blue and Matte Black has been increased by Rs 2100.

Yamaha Motor Company is one of the top five largest two-wheeler manufacturers in the Indian market till date and currently, scooters are also included in its line-up along with many motorcycles. Yamaha has been known to offer updates for its motorcycles from time to time.

NSO claims, ‘Due to technology like Pegasus, people are able to sleep peacefully in the world’, said- we do not have access to any...

Exclusive: Mystery girl drinking wine asked to wait for sometime and only then…, Mehul Choksi files complaint with Antigua Police