First images released of Nicola Bulley on day she disappeared

Royal Enfield’s new bike Meteor 350 will be connected to your mobile, learn other features 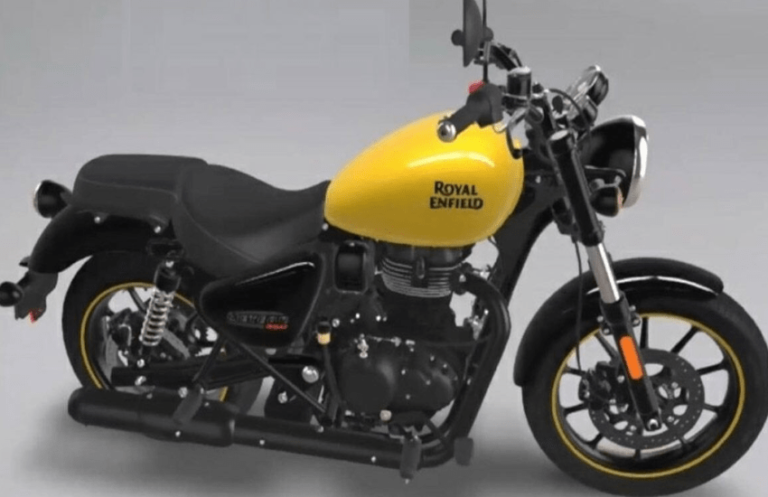 Classic 350 to be costlier

Right now the launch date of Royal Enfield Meteor 350 has been stated. The company has not yet disclosed the price of this bike. It is believed that soon the company will cover its price with other features. However, there are reports that this bike will be more expensive than Royal Infield Classic 350. In terms of features too, this bike is going to be better.

Thunderbird 350X will be replaced

Royal Enfield Meteor 350 will be given a 350cc cc engine, which will generate 20.5hp power and 27Nm torque. Also, this bike will come with a 5 speed gearbox. Its clutch will be more smooth and the gears can be easily shifted. The seat of this bike will also be quite comfortable so that riders will not have trouble on long rides. Apart from this, it will get features like dual-channel ABS, twin shock absorbers, 41mm telescopic forks, halogen headlamp LED tail lights with LED DRL.

Will connect to the smartphone

A special feature of smart connectivity is being given in the Royal Enfield Meteor 350. In this feature, you can remote control it by connecting it to your smartphone with the help of Bluetooth. With the help of a smartphone, the Tripper Navigation system can be used in it. Apart from this, the digital-analogue instrument cluster will also be found in it. This will indicate the position of your gear. Also, features like odometer, trip meter, fuel gauge and service reminder will also appear in the digital cluster.

Samsung accused of reducing performance of 10,000 apps through GOS

Samsung has been accused of imposing performance limits on more than 10,000 apps. A Twitter…

Heartbreaker doesn’t do it justice. Kevin Durant made 62 straight free throws getting into the…