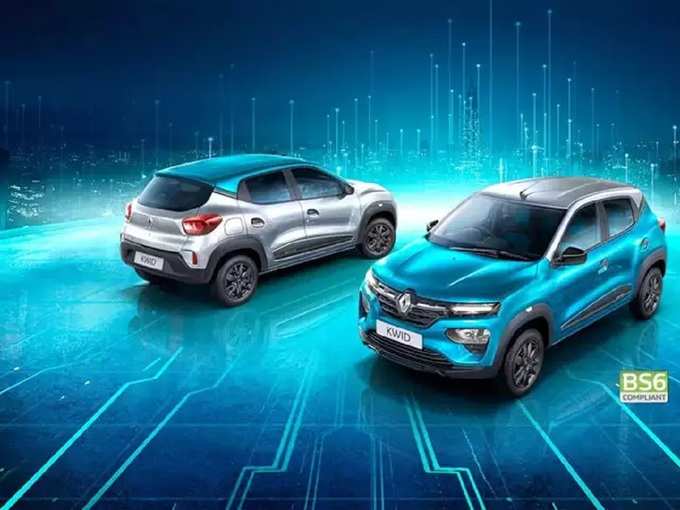 What kind of benefit and who?

Renault India has announced additional offers for public sector employees, ie state and central government employees as well as doctors and teachers, on the purchase of Quid, Duster and Tribor, under which they can get savings or benefits of up to Rs 22,000. . Renault India has introduced its range of products for defense employees and policemen in canteens across the country, from where they can buy their favorite cars. Reno has spoken of various offers and benefits, especially for government employees.

Recently Renault has launched the 1.0L RXL and Neotech Edition of the Kwid. Along with this, the Tribar AMT has also been launched. Renault has also introduced a Duster Turbo petrol engine car with additional offers, which are getting good response. Now, Renault has brought various festival season offers for the public sector employees. Renault has also made it easy for customers to buy, as well as attractive financial offers on Quid and Tribar for their benefit, in which they can buy their favorite car at a rate of interest of 3.99%.

Let me tell you that recently Renault has launched the Duster 1.3L Turbo, with which the company has offered Loyalty Benefits of up to Rs 20,000 as well as Easy Care Packages for 3 years and 50,000 km. This festival season brings more Dhansu offers to Renault customers, which you will definitely want to take advantage of and take Renault’s Dhansu car home with huge savings.

Speed ​​in service sector even in September, jobs increased for the first time in 10 months

China did not remove its military ship from the Philippines’ territory, told strange reason, now the US has expressed concern