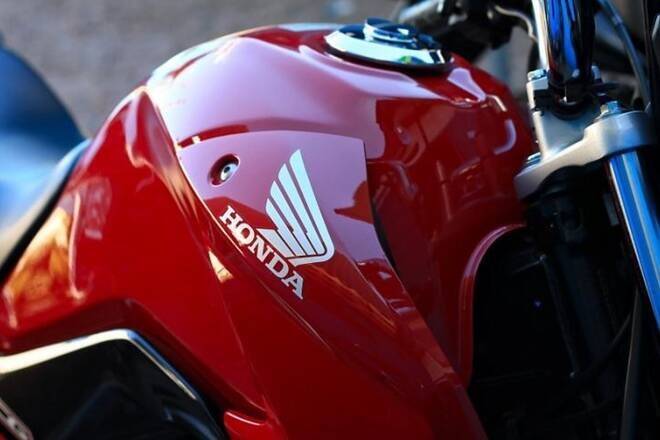 MOST READ: Yamaha Two Wheeler Price Hike: Yamaha has increased the price of two-wheeler, know how much will be heavy on the pocket 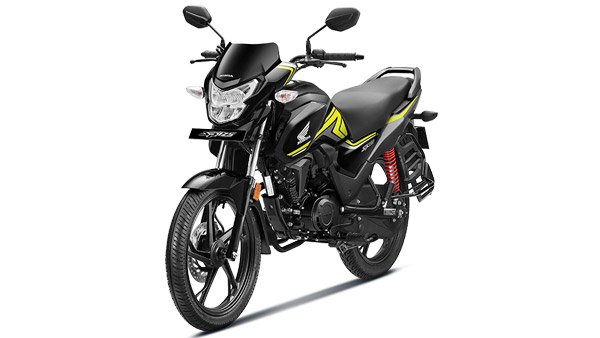 At the same time, the Activa 125 has also become expensive by Rs 107, this model has been the least affected. But with the Honda SP 125 reversed and its price has been increased by Rs 1763, the bike is now available at a starting price of Rs 74,407. 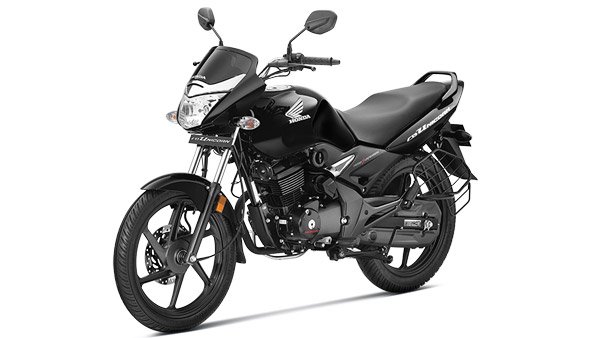 Honda has increased the price of Unicorn and Xblade by Rs 576 and both have been priced at Rs 94,548 and Rs 1.06 lakh respectively. The price of Grazia has also been increased by Rs 576, this scooter is now available at a price of 73,912. 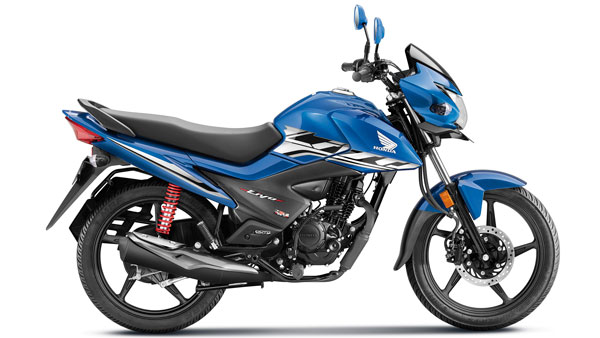 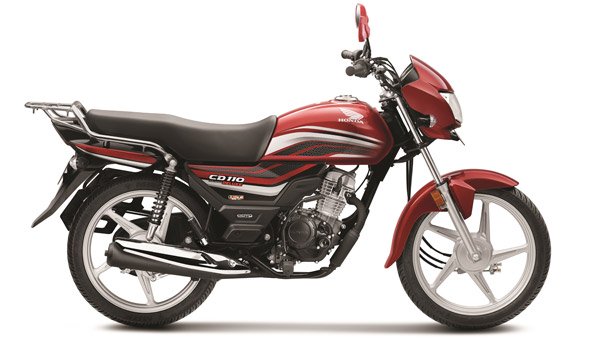 Honda Motorcycles has not given any reason for the price increase but it is estimated that the cost has increased due to BS6 standard, due to which the price of vehicles is also being increased. Vehicle sales have been down for the past several months and still have not improved. 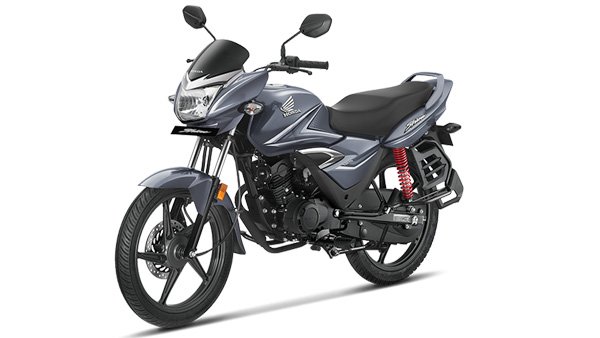 In such a situation, if the trend continues, the price of vehicles can be seen to increase further in the coming months. However, it is expected that two-wheeler sales may improve due to the increasing demand for personal transportation.

Mahindra Upcoming Cars: Mahindra is Coming Out with 5 New Cars in 2020. Check Price

Why Investors are Feeling Emerging Markets, These Reasons Can Get High Returns

Bitcoin Price Updates: The biggest fall in the US stock market in 10 months, 7 lakh crores of cryptocurrency investors drowned

How to open bank account for children below 18 years? Which documents will be required