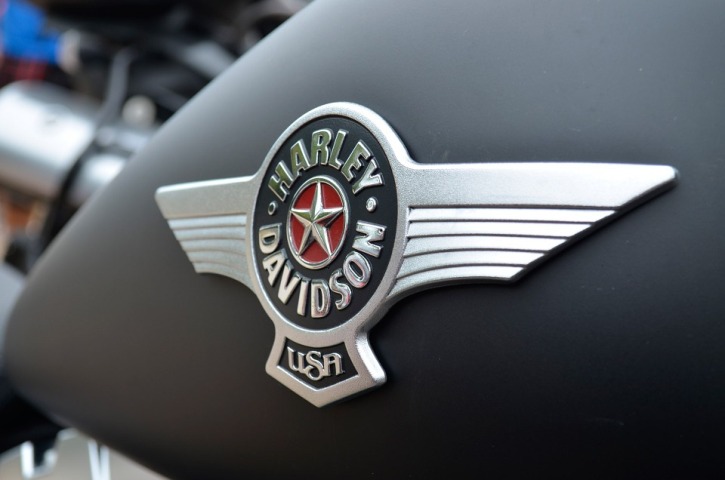 After this awful news for Harley Davidson bike lovers, they are finally stopping their manufacturing in India. Because it is turning out to be quite expensive to import every single part, and the profit it was making it was not cutting up for the Harley owner. Basically, they were facing a loss in India. That’s why they finally decided to stop manufacturing in India. This news was not only saddening for Harley’s lover. It is also safe to say it will affect the Indian market when Prime Minister Narendra Modi, Who in the past persuaded foreign companies like Ford Motor and General Motor to start their production in India; they also decided to back out from this deal.

The Milwaukee established firm announced on Thursday they are ending sales, and they are going to shut their manufacturing plant in India. This is quite shocking news because India is one of the countries which comes to number 1 when it comes to motorcycle sales. Because you can see bikes in mostly every single Indian household. But Harley’s reasons are strong to take this such a big step. For decades, Harley had been trying hard to find its foothold in the Indian market, but due to costly imported parts, their bikes are quite expensive, so everyone can’t buy it.

Mahindra Upcoming Cars: Mahindra is Coming Out with 5 New Cars in 2020. Check Price

Moving forward to the main topic, two anonymous sources leaked this news that Harley is trying to close a deal with India’s biggest motorcycle manufacturer, Hero. In this arrangement, the Hero company will start importing the Harley bikes and is going to sell it in the Indian market. Hero Manufacturer is going to be the primary distributor for Harley Davidson motorcycles in India. This will be a coalition, an organized union. Everything is still in the debate to allow Hero to become a contract creator for one of the Harley Davidson bikes with 300 to 600 cc engine capability. Which in India is going to be launched in the near future.

The monetary elements of this whole deal are still not in clarity. When someone asked about this entire deal from Harley’s spokesperson, they did not comment on it, saying they won’t be commenting on these assumptions. But on Thursday, Harley announced that they are modifying their company prototype in India, analyzing alternatives to keep on selling their bikes to their Indian customers.

The hero manufacturer spokesman also denied commenting on these rumors, which are spreading really fast. But if these rumors are true, then Hero MotoCrop, which manufactured around 6.4 million scooters and bikes in the fiscal year ceasing during March 2020. Where Harley was only able to manufacture 4500 bikes during this whole time, this massive number of the gap between both manufacturers says a lot. If these speculations are correct, then Harley maybe finally will be able to sell more than it used to in the Indian market.

The sources also said that the Hero would operate Harley’s thirty-three dealerships under this new contract, which they are signing up.

Federation of Automobile Dealers Association(FADA) in India. During one of their statements on Friday, they said: they are disappointed with Harley for not notifying them about this entire deal. FADA also said that the people who invested their money in the Harley brand are evacuated like a vacant child without receiving any reimbursement package.

Pictures: 11-year-old children used to work in Bangladesh’s factory where fire broke out, owner arrested after 52 deaths, people crying and searching for their...

Sensex ran above 900 points, Nifty crossed 17600, know what was the reason for this rally?

Foreign Minister of Afghanistan speaks to S Jaishankar, demands to convene a special meeting of UNSC to stop Taliban violence