COVID-19 has increased the trouble of auto sector in India and China is celebrating happiness, know what is the reason 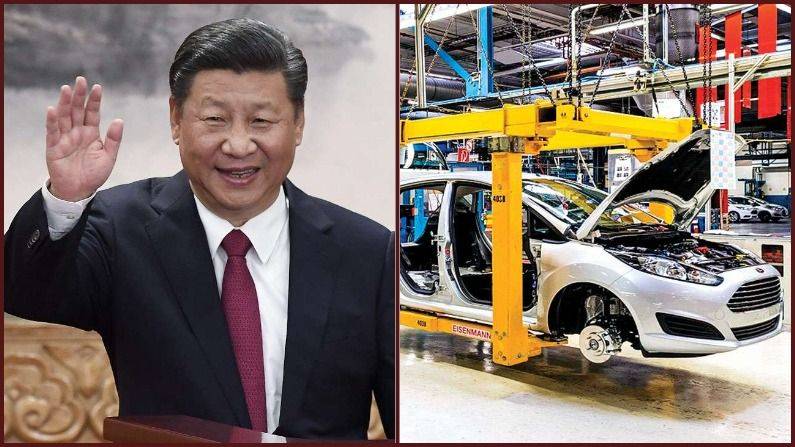 If we talk about China’s auto sector, it has increased for the 13th consecutive month, China has sold a total of 22,50,000 vehicles in April.

The cases of COVID-19 in India are not taking the name of reduction. Thousands of people are dying every day due to this epidemic. Not only people are being affected by this disease, but also the auto and tech sector is getting affected in full swing. Along with this, it has had a very bad effect on the economy as well. While India is being affected by these things on the one hand, China is also benefiting a lot.

If we talk about the auto sector, the second wave of COVID-19 has caused it a lot of damage. Due to increasing cases of corona, the cell of vehicles has also declined significantly. In many states, cell sales have also come down due to lockdown and now auto companies are also stopping production due to the rising health of their workers. But if we talk about China, then at this time there has been a lot of increase in its sales.

China’s auto sector has grown significantly in April. According to the China Association of Automobile Manufacturers (CAAM) report, China’s year on year sales increased by 8.6 percent in April. The company sold a total of 22,50,000 vehicles in April. This is the 13th consecutive month when China’s vehicle sale has increased. In January to April, China’s year on year sale grew by 51.8 percent and a total of 8.75 million units were sold. Talking about last month, passenger vehicles have grown by 10.8 percent year on year and a total of 1.7 million units have been sold.

How was the sale in India

If we talk about India, then in the case of vehicle sales, there has been a significant decline in the sales of vehicles in the month of April as compared to March. During this period, a lot of sabotage has been recorded in the segment from toweler, three wheeler to passenger and commercial vehicles.

According to the report of the Federation of Automobile Dealers Associations (FADA), in April 2021, 11,85,374 vehicles were registered. At the same time, in March 2020, 16,49,678 vehicles were registered. Accordingly, there has been a decline of 28.1 percent in vehicle sales in April 2021 as compared to March 2021. For information, let us know that due to Corona, there was a lockdown in the country in April last year due to which there was no sale. So FADA compared the sales in April 2021 to March 2021.