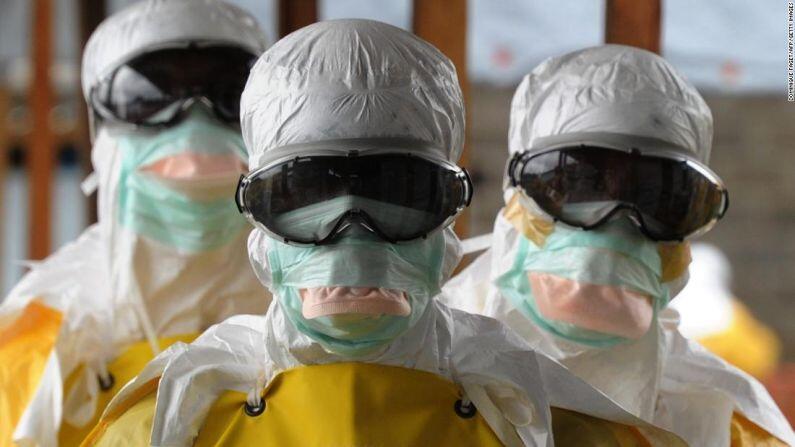 This disease is also being called ‘superbug fungus’. This disease first appeared in Japan in 2009, after which cases were reported in many countries.

America is winning the war against coronavirus through vaccination, but in the meantime a new disease has engulfed America, on which even medicines are not having any effect. Two cities in America are battling fungal infections. Most of the people are being hospitalized or have been admitted. According to the Centers for Disease Control and Prevention, the treatment of people suffering from this disease will last for a long time.

Doctors are also worried because even medicines on infection are proving to be ineffective. The CDC said in its report that 101 cases have been reported in Washington DC from January to April. 22 cases were registered in this Texas. Out of 123 cases, 30 percent people have died. This disease is called candida auris.

Although the report said that the cause of death of those who lost their lives was Candida auris, it is difficult to say. The special thing is that even anti-fungal medicines do not affect it. Candida auris first appeared in Japan in 2009. Later it was found that this infection had also surfaced in Pakistan, India, South Africa and Venezuela.

In this disease, infection starts around the nerves, wounds and ears. In severe cases, such symptoms can even kill. This disease makes people with weak immunity their victims. A few days ago, symptoms of fungus were found in some people infected with corona in Brazil. The US Health Agency has described this disease as a global threat.

This disease is also being called ‘superbug fungus’. It is not yet known where and how this disease started? However, it is being speculated that this disease is making people infected with corona their victims because their immunity has become weak. Many scientists of the world believe that Candida auris can take the form of a serious disease in the coming time. Therefore, the search for its treatment should start.

Also read: By the end of the year ‘US campaign’ in Iraq will end, 2500 soldiers can be withdrawn after Biden’s announcement

Also read: Philippines President Rodrigo Duterte addressed Congress for the last time, said – I will kill those who ruined my country