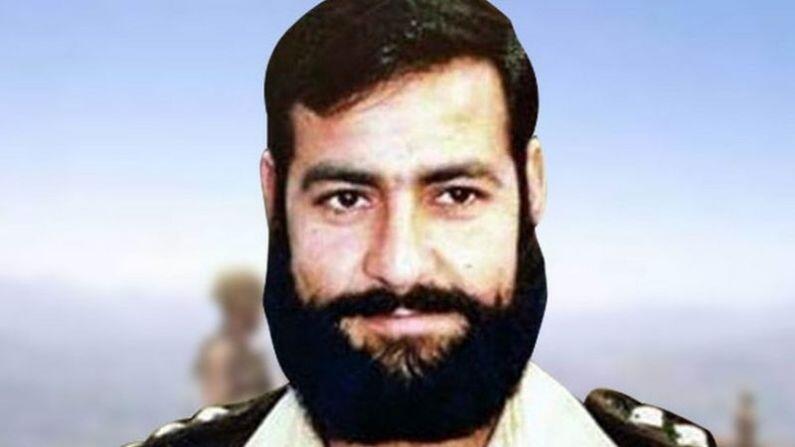 However, he was later awarded Pakistan’s highest gallantry award ‘Nishan-e-Haider’. And this honor goes to Brigadier M.P.S., an officer of the Indian Army. Bajwa (Brigadier MPS Bajwa) (now retired), who was then commanding 192 Mountain Brigade. Bajwa was so impressed by Khan’s fighting that he kept a letter in the pocket of Colonel Sher Khan. In this letter, he wrote that Captain Sher Khan fought the war very bravely and he should get the credit for it. Eventually, Pakistan honored Colonel Khan with the gallantry award.

Brigadier Bajwa says that he was assigned the task of capturing the strategically important Tiger Hill during the Kargil War. He said that I tasked 18 Grenadiers with their constituent platoon and other companies from South-West and East to capture Tiger Hill Top. I had warned the commanding officer of the 8th Battalion of the Sikh Regiment to keep about 50 personnel with two officers ready to launch on the South-West Ridge Line to prevent any counter-attack on Tiger Hill Top.

On 4 July 1999, a deadly platoon of 18 Grenadiers led by Captain Balwan Singh managed to capture Tiger Hill Top. But the fight was still on. Other soldiers of 18 Grenadiers were sent to help the platoon. Brigadier Bajwa says that I was afraid of a counter-attack from the South-West Ridge Line. I ordered the 8th Battalion of the 52nd Sikh Regiment to capture ‘India Gate’ and ‘Helmet’ (code name). To avoid daylight and enemy artillery, the Sikh regiment used a dry drain and captured two enemy posts by the morning of 5 July, he said.

Radio conversations showed that a counter-attack could happen at any time. Brigadier Bajwa said that the next day at 6.45 a.m. a platoon of 20 men attacked, who were repulsed by the Sikh regiment. But later a fierce attack was launched under the leadership of two Pakistani officers, in which three junior commanding officers were martyred, he said. It was later revealed that the attack was led by Captain Khan of the 12 Northern Light Infantry and Major Iqbal of the Special Service Group. Because of this Indian soldiers had to go to other places.

Brigadier Bajwa said that at one time the situation became such that both our officers were injured. 15 soldiers were martyred and 18 soldiers were injured. At this time Brigadier Bajwa spoke to constable Satpal Singh posted at the forward post and it was learned that Captain Khan was planning to attack again. In such a situation, the Brigadier decided that it was necessary to kill the Pakistani officer and was ordered to do so with this. Sepoy Singh and two other soldiers killed three leading Pakistani soldiers and shot Captain Khan from a distance of 10 yards.

Brigadier Bajwa says that in this way the battle of Tiger Hill was won. We buried 30 enemies. I got the body of Captain Khan from Tiger Hill. After the search, we found letters written in Urdu by his wife. The captain really fought bravely. Before sending the body to Delhi, he apprised his General Officer Commanding of Khan’s bravery and expressed his desire to write a letter of appreciation. After this the Brigadier wrote a letter, ‘Captain Khan fought very bravely and he should be given his credit.’ This letter was put in his pocket.

At the same time, Pakistan refused to accept the dead body saying that their soldiers had not fought at all. But later the body was accepted. Brigadier Bajwa says that later we got information that Captain Khan has been awarded ‘Nishan-e-Haider’. We are very happy to get this information. I received a thank you letter to the Indian Army from Colonel Khan’s father.

Sensex Crosses 60,000 Level: Sensex rose by 1 thousand points in just 6 trading days, this is how Sensex’s journey from 50 thousand to...

Mobile Marketing is Said to Be the Future of E-Commerce