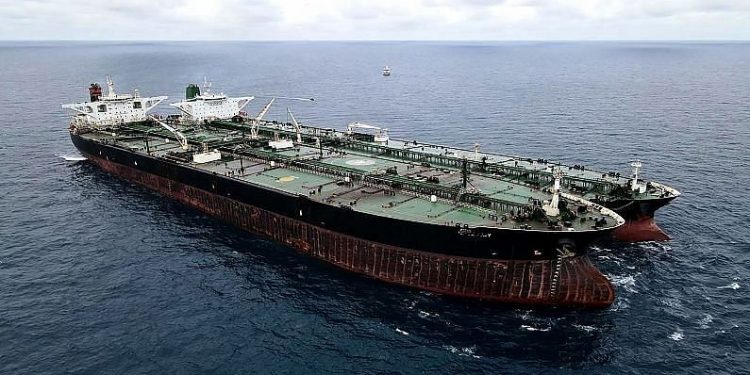 Israel Oil Tanker: An oil tanker belonging to an Israeli billionaire man has been attacked in the Arabian Sea. In which two people died. Iran is suspected of this attack. Even before this, there have been many reports of attacks on ships. 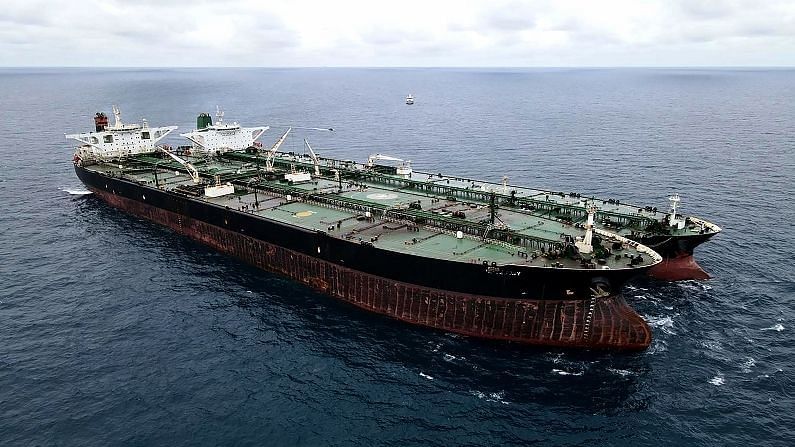 Israel Oil Tanker Attacked: An Israeli oil tanker has been attacked near the coast of Oman in the Arabian Sea. This is a billionaire man’s tanker. The company that manages the oil tanker said that two crew members who were residents of Britain and Romania were killed in the attack (Arabian Sea Oil Tanker Attack). The attack has been done on Thursday night targeting the oil tanker ‘Mersar Street’. The incident took place in the northeast of Masira Island of Oman late at night.

This place is more than 300 km from Muscat, the capital of Oman. Israeli officials have not confirmed the incident. However, this alleged incident has happened at a time when tensions between Israel and Iran have increased and there is a deadlock over Tehran’s nuclear deal with world powers (Iran Attacks Israel Oil Tankers). Other ships belonging to Israel have also been attacked in the past months. The proxy war between the two countries continues and Israeli officials have blamed Iran for these attacks.

The investigation into the incident continues after the attack.

A statement issued by the United Kingdom Maritime Trade Operations, a unit of Britain’s military, said the incident was under investigation. It was told that the incident took place in the northeast of Masira Island of Oman on late Thursday night. The statement did not give further details, but according to other sources they do not suspect piracy in the attack (Israel Iran Conflict Latest News). A British military group said it was investigating another incident in the same area.

Mersar Street is the name of the oil tanker

In a statement issued by Zodiac Management of Israel’s billionaire AirOffer’s Zodiac Group, London-based Zodiac Management said the vessel is an oil tanker named ‘Merser Street’ and it belongs to Japan. Earlier the information given by the UK Defense Ministry about the ship’s owners was incorrect (Attacks on Oil Tankers). The Zodiac Maritime called it a “piracy” without giving details of the attack.

The ship was in the North Indian Sea

The ship was in the North Indian Sea at the time of the incident and was on its way from Dar es Salaam to Fujairah, the statement said. There was no cargo on it. Oman did not admit to an immediate attack. The Fifth Fleet of the US Navy, which patrols the sea area of ​​​​West Asia, has also not given any reaction about this yet. The incident comes at a time when tensions have escalated over Iran’s nuclear deal and talks in Vienna to restore it have come to a halt.

So far many attacks on ships

Former US President Donald Trump unilaterally withdrew from the deal in 2018, after which there have been several attacks on ships in the region and their suspicions have been going on Tehran. Iranian media cited foreign reports about the attack, but did not provide details. The attack comes on the night US Secretary of State Antony Blinken warned Iran in Kuwait that talks on the nuclear deal in Vienna “cannot go on indefinitely”.

Also read- Hong Kong: Tong, who raised his voice against China by ‘waving the flag’, got 9 years in prison, the first punishment under the security law