Corona’s ‘super mutant variant’ may come, one out of every three people will die – British scientists warn 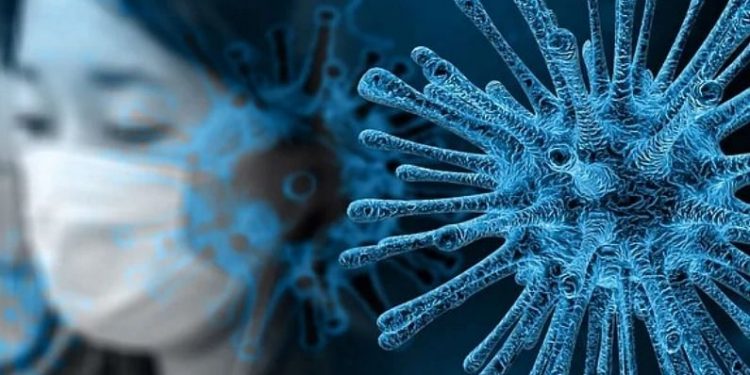 Coronavirus Variant: British scientists have published a report about a new variant of the corona virus, warning that the new variant can be very deadly. This will also increase the death rate.

Coronavirus Next Variant: The corona virus has been wreaking havoc all over the world since 2019 and its delta variant has once again raised the concern of the countries that have controlled the infection. Meanwhile, scientists have warned that the next variant of the corona virus can be very deadly and it can kill one out of every three people. Top scientists of the British government have given this information (British Study on Coronavirus Variant). London’s Scientific Advisory Group for Emergency (SAGE) has published documents regarding this.

In which it has been warned that the strain to come in the future will be as deadly as the MERS variant, which currently has a mortality rate of 35 percent. A panel of government experts has claimed that a dangerous variant is created when the virus is at its peak, as is currently being seen in Britain. Despite the large scale vaccination in the country, it is difficult to stop the virus (Coronavirus Variant Latest News). Applying a booster vaccine this winter and preventing the spread of infection can help prevent mutant variants.

When can the vaccine be ineffective on the variant?

The document states that ministers should consider killing or vaccinating animals in which the virus can grow. In order to prevent the formation of a new variant, which can spread from animals to humans. Although in the report of SAGE, scientists have warned only about the super mutant variant but its name has not been given (Study on Coronavirus Variant). Experts have said that if the upcoming variant is a mixed form of beta, alpha and delta, then the vaccine may also be ineffective on it. This process is called recombination, which can increase the mortality rate.

Why can the new variant be lethal?

The team has acknowledged that the vaccine will work until an additional potent variant is produced. But vaccines cannot completely prevent the disease. But the new variant can also be fatal because vaccines are not fully effective. Politicians said the report shows the government ‘should not be complacent’ as Britain is currently coming out of a third wave of the pandemic (Study on Coronavirus Next Variant). The politicians said that the SAGE report shows that we have not defeated the virus yet. Let us tell you that the government of the country has created SAGE to monitor the corona virus, advise the government and study new mutants.

Also read- People of China are raising questions on Chinese vaccine, Nanjing city is in worse condition than Wuhan, millions of people are being investigated