Chinese civilians attacked once again in Pakistan, gunmen fired indiscriminately at the car, one person injured 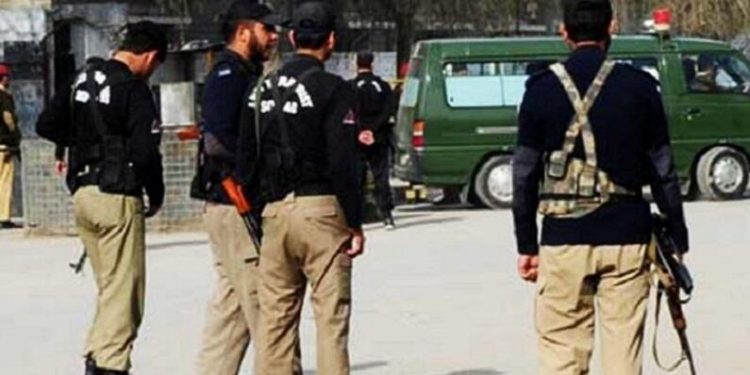 So far the motive behind this attack is not clear. Senior officer Javed Akbar said that the police is probing the matter. Rescue worker Ahmed Shah said both foreign nationals were Chinese and one of them was injured in the attack. Karachi is the capital of Pakistan’s southern Sindh province, where several Chinese-funded construction projects are underway. The incident comes weeks after a bus carrying Pakistani and Chinese workers fell into a drain in northwest Pakistan. There was an explosion in the bus and nine Chinese and four Pakistanis were killed in this terrorist attack.

A bus full of Chinese was blown up in Kohistan

Pakistan initially said that it was only a road accident. But later investigators found that the explosives were set on the roadside by a suicide car bomber and then rammed into the bus. After this the driver lost control of the bus and it fell into the drain. The attack took place in Kohistan, a district in Khyber Pakhtunkhwa province bordering troubled Afghanistan. The construction work of Dasu Dam is going on here. China had also warned Pakistan about this terrorist attack.

At the same time, after the blast, Chinese Public Security Minister Zhao Keiji issued a statement saying that China and Pakistan will work together to find out the truth. He also spoke on the phone with his Pakistani counterpart. Also told that China will send technical experts to Pakistan to conduct a criminal investigation. Along with this, he demanded from Pakistan that it should ensure the safety of Chinese citizens there (Pakistan China Bus Blast Incident). Also said that he should give the harshest punishment to those responsible behind the incident.

Also read: Pakistan: The boy who made a ‘brother’ by tying a rakhi, he saw the cruelty, abducted and forcibly married a Hindu woman