Afghanistan: The dreaded terrorist organization Al-Qaeda is active in 15 provinces, may prove to be a big threat 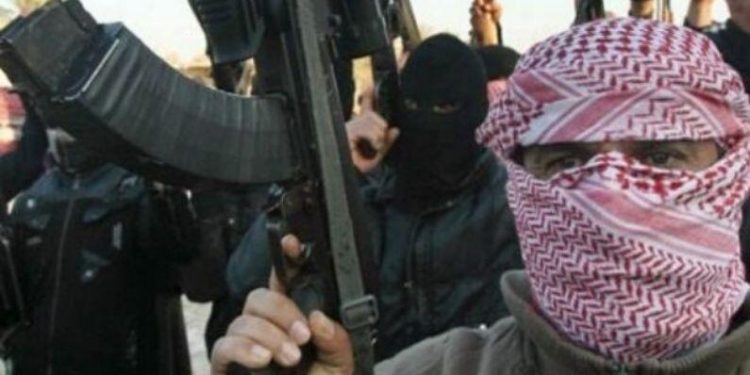 A United Nations report states that al-Qaeda is present in at least 15 Afghan provinces.

The dreaded terrorist organization Al-Qaeda is still present in Afghanistan and it can prove to be a big threat in the coming times. A United Nations report prepared for the Security Council said that al-Qaeda is present in at least 15 Afghan provinces. The main presence of this terrorist organization is in the eastern, southern and southeastern regions. The 28th report of the Analytical Support and Sanctions Monitoring Team, submitted to the council this week, contains the latest information about ISIL (Daesh), al-Qaeda and their allies.

The team has been set up under a United Nations Security Council (UNSC) resolution and its reports are published in all the official languages ​​of the world body. The report said that despite the US-Taliban peace deal signed in Doha in February last year, the security situation in Afghanistan remains critical. There is uncertainty about the peace process and there is a danger of the situation getting worse. Referring to the terrorist group’s weekly newspaper Thabat, the UN report states that al-Qaeda in the Indian subcontinent operates under Taliban protection from Kandahar, Helmand and Nimroj provinces.

Afghan and Pakistani citizens are involved in Al-Qaeda

Since the death of its leader Asim Omar in 2019, al-Qaeda in the Indian subcontinent has been led by Osama Mahmood, who is not listed in UN documents for terrorists. But before being promoted to Chief, he was the spokesperson of the group. Aseem Umar was originally from India and spent several years in Miramshah, a former Fata stronghold, before moving to Afghanistan. The UN report said that al-Qaeda mainly consists of Afghan and Pakistani citizens. But terrorists from Bangladesh, India and Myanmar are also part of it.

The UN report said that Ayman al-Zawahiri, the leader of al-Qaeda, is alive in Afghanistan. But he is ill at the moment. His most likely successor, Sayyef al-Adl, is reportedly hiding in Iran. According to the United Nations, he will also have to leave Afghanistan, because staying here can be dangerous for him. In its report on Tehreek-e-Taliban Pakistan, the UN team has warned that the TTP continues to threaten the region with the integration of disparate groups and an increase in cross-border attacks.

Also read: The ‘brutal face’ of Taliban again seen in Afghanistan! In Ghazni 43 people were killed by firing bullets