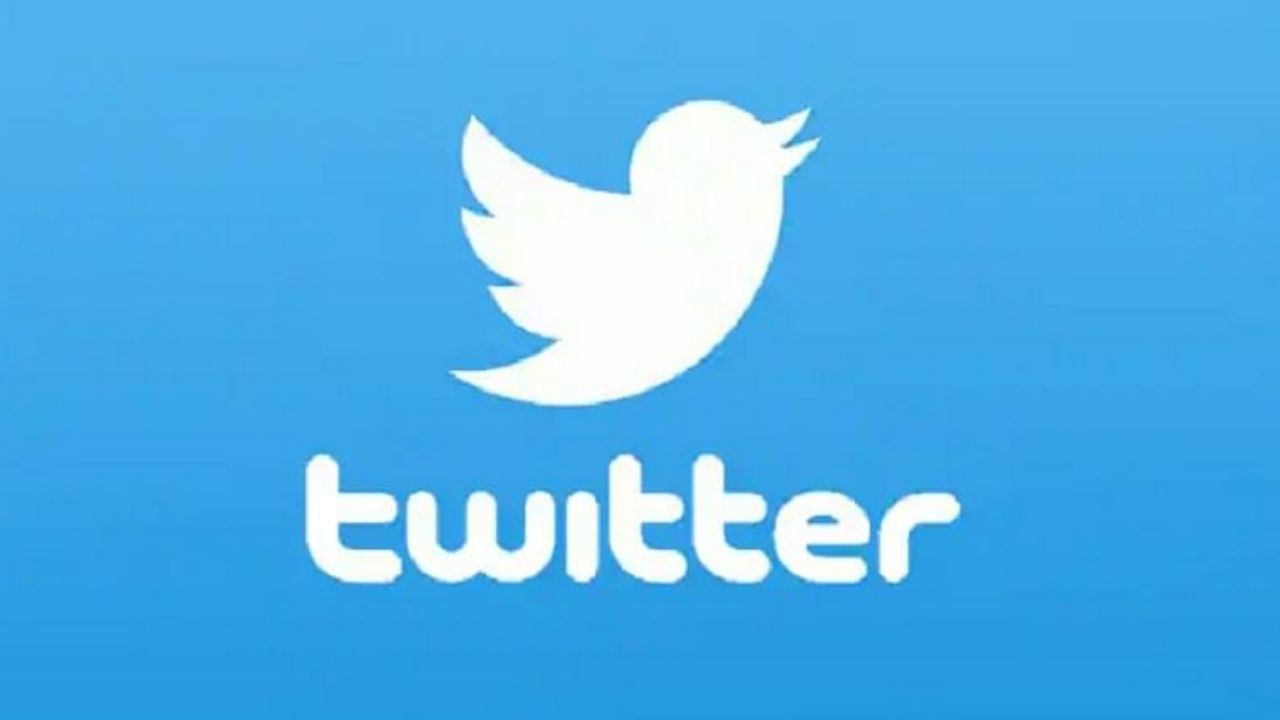 Twitter users can remove a follower from the followers list on their profile page. This is different from blocking someone, which prevents them from seeing your Tweets and sending you Direct Messages.

Micro-blogging site Twitter has started testing new privacy tools, which will include the option to remove followers without blocking them. As The Verge reports, the Remove Follower feature is currently being tested on the web to certify soft block planning as the official Twitter tool.

According to the tweet, users can remove the follower from the followers list on their profile page. They can click the three-dot menu next to the follower’s name, click Remove Follower, and their Tweets will not automatically appear in the timeline. This is different from blocking someone, which prevents them from seeing your tweets and sending you direct messages, the report said. Twitter’s new Remove Follower feature has been added in the form of a button.

Previously, for someone to unfollow you without their knowledge, you could do a soft block, which is when you manually block and unblock someone. Followers you removed will need to follow you back to see your Tweets on their timeline. If you have Secure Tweets (Private Tweets, viewable only by your followers), they will need your permission to become a follower again.

Twitter recently officially launched its Super Follow feature, which allows creators on the platform to offer exclusive premium content to customers. With Super Follow, people can fix monthly subscriptions for $2.99, $4.99, or $9.99 per month to monetize bonus, behind-the-scenes content for their most engaged followers on Twitter. Currently, iOS users in the US and Canada can super follow select accounts. Will roll it out to people using iOS globally in the next few weeks.

Big blow to Vodafone Idea customers, the company made these changes in the prepaid plan

The claim made in the new report – “WhatsApp messages are not end-to-end encrypted”, Facebook clarified this