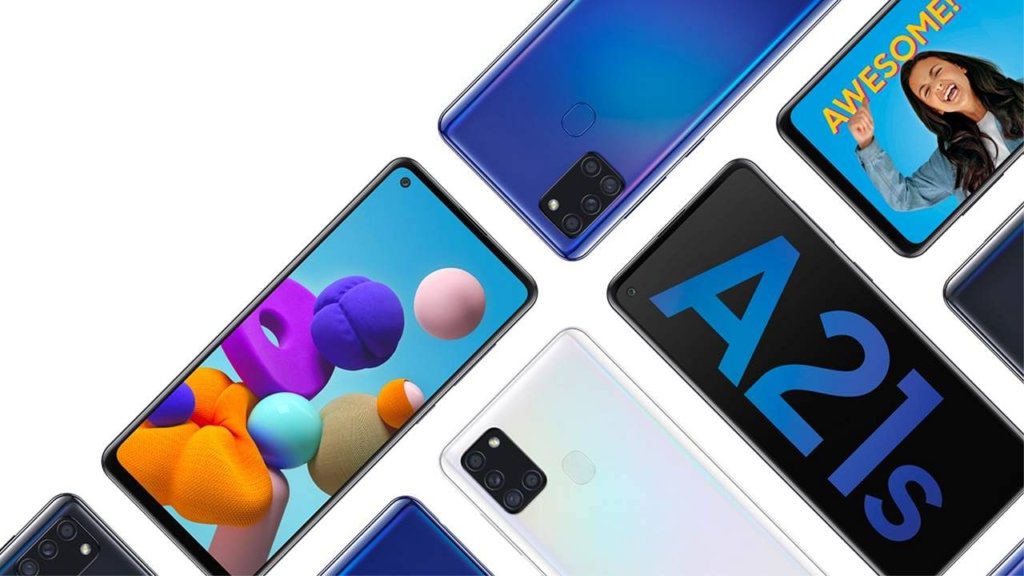 Samsung Galaxy A21s has 6 GB RAM and 64 GB internal storage. Fast charger is also given in this phone. This Samsung phone will compete with the phones of Redmi and Reality.

According to the report, the price of the variant of Samsung Galaxy A21s has been reduced by Rs 2500. Let us tell you that this Samsung smartphone was launched in June last year and this Samsung phone comes in three variants, which are 4 GB RAM + 64 GB, 6 GB RAM + 64 GB and 6 GB RAM + 128 GB. After the price cut, Samsung’s phone with 6 GB RAM and 64 GB internal storage can be purchased for Rs 13,999.

Recently, many brands including Redmi and Reality had increased the prices of their smartphones, but Samsung has cut the price of this smartphone, it can prove to be a new option for those who buy a phone under Rs 15,000. Is. This Samsung phone will be available in Black, Blue option. Also, after the price cut, it will compete with Redmi Note 10S and Reality Narzo 30 5G.

The Samsung Galaxy A21s smartphone has a 6.5-inch HD Plus display. It has an Octacore Exynos 850 processor, which will help in giving a good speed. Also, the discounted phone will get 64 GB internal storage and 6 GB RAM. However, users can increase the storage up to 1 TB if needed.

Other Features of Samsung Galaxy A21s

This Samsung smartphone has a 5000 mAh battery, which comes with 15W fast charging support. This Samsung phone works on Android 10 OS. It has NFC support for WiFi, Bluetooth v5.00 and contactless payment. It also has a fingerprint scanner.

These apps have been banned in India, but tops the downloaded app list in the world

On BJP’s charge, Surjewala said – Prime Minister made an excuse for not seeing the crowd in the rally, was given full security

New Delhi: Congress has put forth its stand on BJP’s allegation on the lapse in…

There is a profit opportunity in the shares of Jindal Stainless, know how much will be the benefit of expensive steel

Jindal Stainless Steel has given a big plan to increase its production. ICICI Securities Ltd…

HDFC Bank has entered into an agreement with Paytm.HDFC Bank is going to bring a…