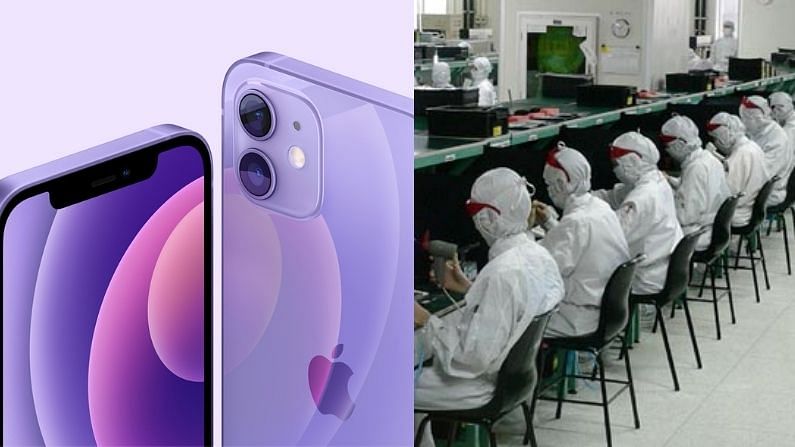 Amazing features in the camera of iPhone 13 Pro

Using the iPhone 13 Pro Max to correct patients’ eyesight may sound ludicrous, but one doctor is doing exactly that, and he has thanked the Apple iPhone 13 Pro for it.

Apple launched the iPhone 13 series last month, bringing four new smartphones to the company’s product portfolio. With the entry of the iPhone 13 Pro and iPhone 13 Pro Max, Apple has come up with a photography feature that has been on Android phones for years. The name of the feature is Macro Photography. Apple’s high-end models are popular for great camera performance, but now an ophthalmologist is using the iPhone 13 Pro Max to diagnose patients with eye diseases.

The new use of Apple’s recently released iPhone 13 Pro Max to treat patients was shared on LinkedIn via ophthalmologist Dr. Tommy Korn. Using Macro Mode on the iPhone 13 Pro Max, doctors are capturing images of their patients’ eyes that can help better understand medical conditions and diseases. The doctor told how the macro mode of the smartphone is effective in diagnosing patients.

Unlike many Android manufacturers, Apple hasn’t used the new lens for macro photography on the iPhone 13 Pro Max. Instead, the company has used an ultra-wide camera that is equipped with the ability to click pictures of objects as close to two centimeters as the camera. Dr Korn, who worked in the Sharp Rees-Steley Medical Group, gave the example of a patient who had a cornea transplant. Doctors examine the eyes of these patients so that it can be known whether the ‘friction’ has been cured.

He said, “This week I am using iPhone 13 Pro Max for macro eye photos which has impressed. It will reshape patient eye care and telemedicine. The doctor further told in his post that, he has taken permission to use the camera in this way.

Smartphone companies are going to suffer big loss due to lockdown, know what will happen to you

Political ruckus on increasing the jurisdiction of BSF, Center responded to Punjab and Bengal government

Learn the uses and benefits of aloe vera here