The first Made in India supercomputer can be found by the end of December, will help in creating the National Knowledge Network 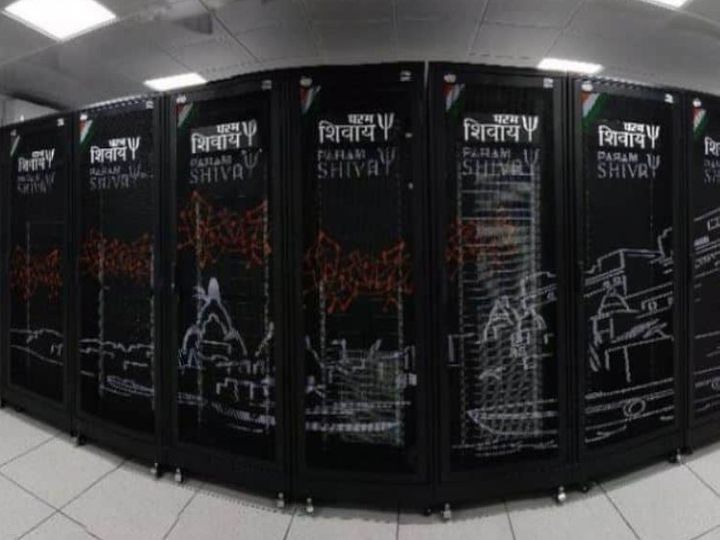 MoU with 14 Institutes for Supply of Parts

The Government has signed a Memorandum of Understanding (MoU) with 14 institutions to supply parts for the first Made in India supercomputer. This includes IITs, NITs, National Lab and IISER. These institutes will build their infrastructure and make supercomputer parts. Under the MoU, these institutions will design and develop domestic server boards, supply interconnect processors, system software libraries and storage.

The government wants to create a national knowledge network

Under the National Super Computing Mission (NSM), the government wants to lay a network of supercomputers in the country. This will help in building the National Knowledge Network (NKN). After the formation of this network, around 75 institutes and thousands of researchers will benefit. After joining NKN, the researchers will be helped in solving problems related to education, industry, commerce, space, weather forecasting, oil exploration campaigns and drug discovery.

Here can make Made in India supercomputer

Supercomputers developed and manufactured in the country can be installed at Indian Institute of Technology (IIT) Mumbai, IIT Chennai, Inter-University Accelerator Center Delhi and CDAC Pune.

The second phase of NSM to be completed in April 2021

Results of PNB and Gujarat Gas will come tomorrow, know how their performance can be

Biden’s big decision on the growing terror of Taliban in Afghanistan, 20 thousand Afghans will go to America

Asus launches VivoBook K15 in India, with a starting price of Rs 46,990, many great features are available