The app, which is being supported by the government to compete Twitter, got 218 crores funding 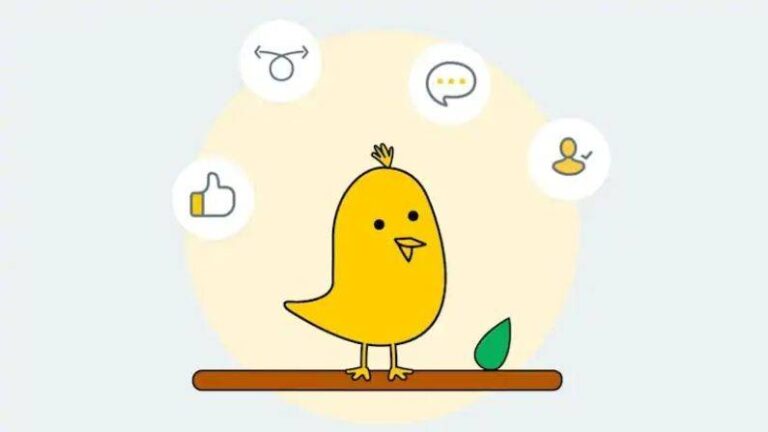 This new round of funding will be used primarily to strengthen engineering, product and community efforts in all Indian languages ​​at Koo.

In India, Twitter rival Ku has raised $ 30 million (about Rs 218 crore) through Series B funding under the leadership of Tiger Global. Koo said in a statement that current investors Excel Partners, Kalari Capital, Bloom Ventures and Dream Incubator also participated in the latest round of funding. Apart from this, IIFL and Mirae Assets have emerged as new investors.

Significantly, this investment has been raised at a time when accountability for social media companies including Twitter and Facebook has increased due to the new IT intermediary rules coming into effect in the country. Ku has about 6 million users. Ku said last week that it has implemented the new rules and that its privacy policy, terms of use and community guidelines are now in line with the new rules.

Aramay Radhakrishna, Co-Founder and CEO of Koo said, “We have an aggressive plan to grow into one of the largest social media platforms in the world in the next few years. Every Indian is encouraging us to get there soon. Tiger Global is the right partner to make this dream come true. ”

This new round of funding will be used primarily to strengthen engineering, product and community efforts in Ku in all Indian languages.

Redmi’s Dhansoo earbud AirDots3 Pro will be launched today, know which will be equipped with the best features

WhatsApp filed a lawsuit against the Indian government, challenging the new rules in the Delhi High Court

Poland will ship 60 extra tanks to Ukraine, on high of the 14 it has…