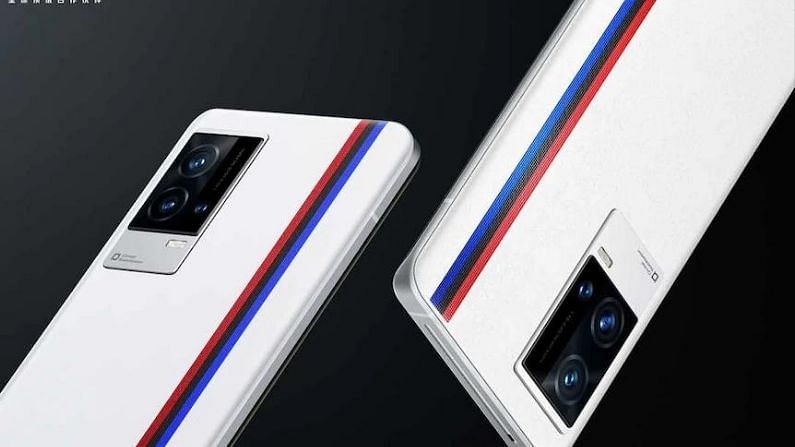 This phone of Iqoo is also coming soon in India

The company has shared the design of iQoo 8 Pro even before the launch of the phone. The phone will be launched on August 17. The iQoo 8 series will include the vanilla iQoo 8 and iQoo 8 Pro. At the same time, BMW M Sport colorway can also be given in it later. The price of the smartphone has been revealed. It is being said that the price of the phone will be under Rs 60,700. The iQoo 8 has been spotted in the IMEI database where its model number is I2019.

The iQoo 8 series will be launched in China next week and will be offered in Vanilla and Pro models. iQoo 7 Legend, iQoo 8 Pro will be given a BMW M Sport colorway, which has been revealed by the company on Chinese microblogging website Weibo. The phone can be seen as a three color strip. At the same time, triple rear camera setup has also been given in it. Recently iQoo shared a sample of the rear camera of the iQoo 8 Pro and revealed that it will be equipped with OIS with Five Axis Anti Shake Micro Head Stabilizing feature.

Tipster Mukul Sharma has revealed the price of the iQoo 8 Pro model. This price can be Rs 60,700 in which you will get 8 GB RAM and 256 GB storage. Although it will come in the same configuration or it is not known about it at the moment. The tipster also said that the Indian variant of this phone is not far away from launch and it can also be launched soon. iQoo 7 series was launched in China in January this year and in India in April.

Now the design of Twitter’s website and app has changed, know what happened