Oppo’s first foldable will open like a tablet, to be launched in 2022 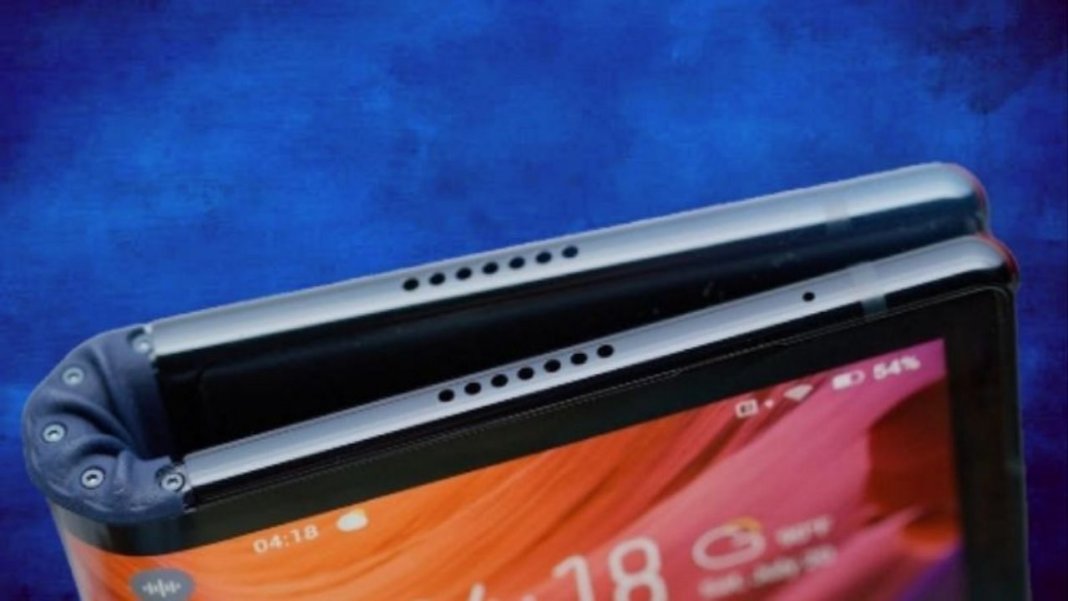 The market for foldable phones is already developed in a big way and most of them are Samsung devices. But there are other brands that are not in a hurry. Oppo is one of those brands. It hasn’t launched a foldable phone yet, but it does have some of them in prototype form. A new report has now suggested that Oppo’s first foldable phone will be similar to the Samsung Galaxy Z Fold, which means it will turn out to be a tablet.

China’s famous tipster Digital Chat Station has shared some important information about Oppo’s first foldable device. However, more details of this have not been revealed. The OPPO foldable device will open from the middle and turn into a tablet. It will have an internal OLED display that will come between 7.8-inch and 8-inch. This display can come with a resolution of more than 2K pixels, while the refresh rate can be set up to 120Hz.

The display of a foldable device is its most striking element, as is evident from the first glitch Samsung faced since the launch of its foldable, the problems Samsung had to fix to improve its foldable line-up but also about stability. There is a question that comes about foldable phones. Maybe Oppo will improve this with its first foldable.

The tipster also said that the Oppo foldable phone will come with a 50-megapixel Sony IMX766 camera at the back. This is the camera with which Oppo seems quite confident. Oppo has already used this camera on some of the phones that have been launched, while the upcoming Reno 7 Pro has also been tipped to use it. So, I expect the quality of the foldable to be top notch. On the front, a 32-megapixel camera could be used in the Oppo foldable phone. It could also make use of a fingerprint sensor on the side.

According to the tipster, Oppo’s foldable phone will use Qualcomm Snapdragon 888 chipset. This will decide the top performance on the device. On the software front, the foldable may come with Android 11-based ColorOS 12, which is the variant that Oppo recently started rolling out in China. Although the global counterpart of ColorOS 12 is based on Android 12. It is being speculated that the foldable is going to be available in China initially and it may be later that Oppo may decide to bring it to other markets. Oppo has confirmed that its first foldable will arrive in the first half of 2022.

Apple Watch Series 7 sale will start in India from tomorrow, the company is offering cashback

TikTok surpasses Facebook to become the most downloaded non-gaming app

FDA to approve drug to cure Donald Trump, Corona will be cured in this day