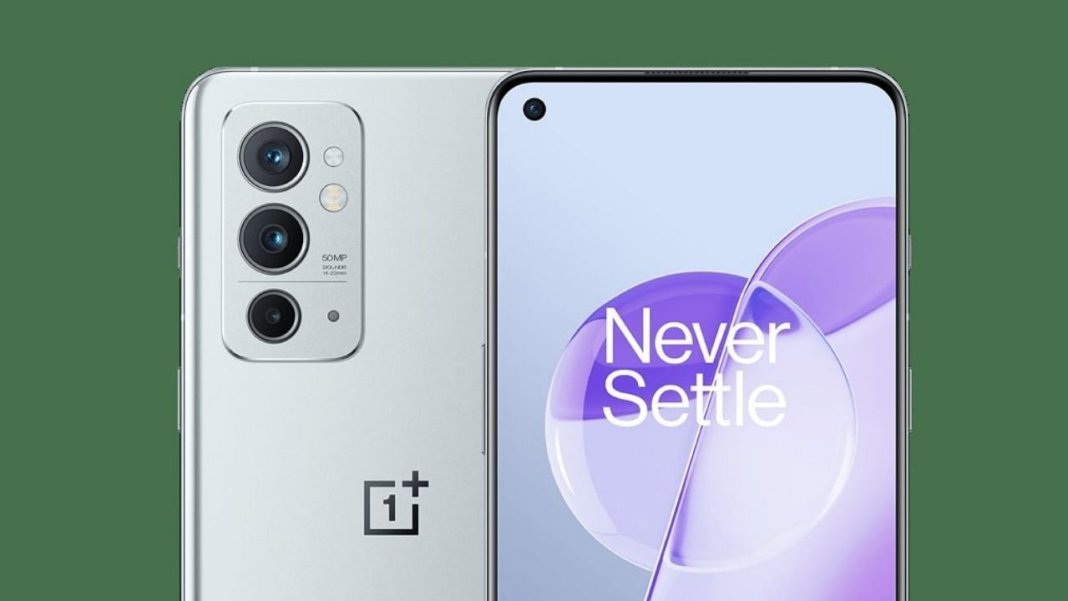 Many latest features will be given in OnePlus 9RT

OnePlus 9RT is all set to launch in China today. The latest OnePlus launch event will happen at 7:30 pm local time (5:30 pm IST). The OnePlus 9RT launch event will be live-streamed through OnePlus’ China website and Weibo account. The same device is also expected to be launched in India in a few weeks. However, the company has not yet confirmed this. But the brand has revealed some important features of OnePlus 9RT.

OnePlus has revealed that its latest phone will be equipped with Qualcomm’s powerful Snapdragon 888 processor. The same chipset is currently also powering the OnePlus 9 and OnePlus 9 Pro. The company has already confirmed through a teaser that the device will come with a 5-dimensional heat dissipation design. It will also offer support for 7GB of virtual RAM.

OnePlus says that its premium phone will use Samsung’s E4 AMOLED display with support for 120Hz refresh rate. It will come with LPDDR5 RAM and UFS 3.1 storage. The smartphone will also come with support for 65W fast charging. The company will send this charger inside the box.

The teaser has also confirmed that the OnePlus 9RT will feature a triple rear camera setup at the back, which will include a 50MP camera sensor. OnePlus has not yet revealed the other lenses in the setup. The brand has also confirmed that the device will offer a 4,500mAh battery under the hood. A teaser also suggests that the OnePlus 9RT will be made available in two color options, which include Black and Grey.

Rest of the details are yet to be disclosed. We at least know that the device will go on sale in China on October 19 and the pre-order window will open on October 13. Indian customers are also very excited about this device of OnePlus. But for now they will have to wait. Because it will come to India after the first launch in China.

Is your phone heating up frequently? Know here 5 tips to prevent smartphone from overheating

Do you also use stalking apps to spy on your partner? Must read this bad news

Market Live: SGX NIFTY is giving indications, the beginning of the Indian market may be weak