Now you can use iPhone camera app to make UPI payment, know the process here 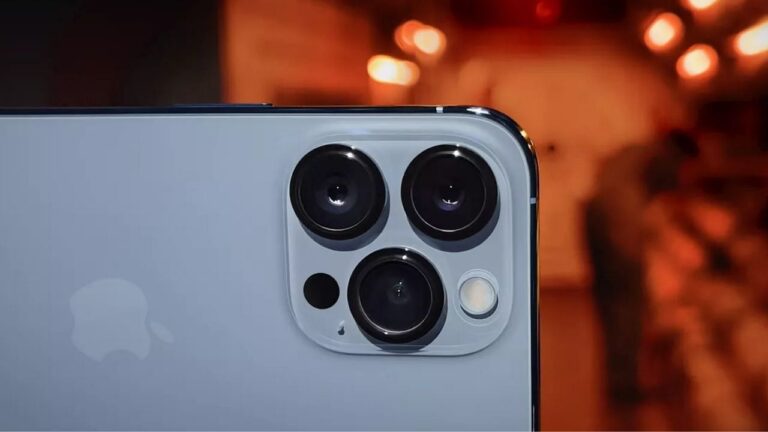 This feature of Apple will help users to make payments using UPI directly from the camera app of their iPhone but they should keep a few things in mind. Know about it in detail…

iOS15 is now available for Apple users and Apple has introduced some India-specific features like notification customization, more language support and new dictionary for Siri and the facility to make UPI payments directly from the camera app. With UPI payments becoming popular day by day, Apple has introduced a feature over time for the convenience of Indian users. Now, users upgrading to iOS15 will be able to make UPI payments directly from the iPhone’s camera app without having to go to their UPI app.

According to Apple’s iOS15 features page, an India-exclusive feature, iOS15 now lets users choose from 10 of their most recently used UPI payment apps when they use the Camera app for business payments using the UPI QR code. Scan the code. This feature will help users to make payments using UPI directly from their iPhone’s camera app but they should keep a few things in mind. Firstly, UPI payments from the Camera app will not work for iOS15 beta users. You will need to upgrade the software to iOS15 to use the feature.

To upgrade to iOS15, go to Settings > General > Software Update. Next, download and install the official iOS15 variant.

These recharge plans are cheaper than Rs 150, Reliance Jio, Vi and Airtel are giving many good benefits

Delhi reported 118 dengue circumstances up to now this yr

File Photo Mumbai. The cases of Coronavirus are increasing continuously in Maharashtra. Along with this,…