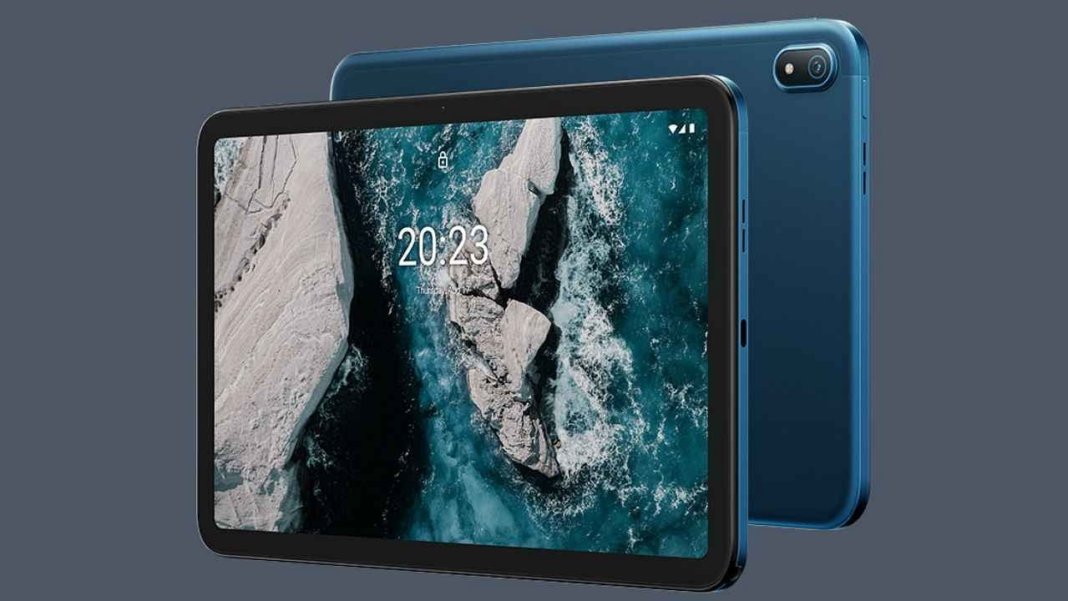 Nokia tablet has many powerful features

HMD Global on Wednesday announced its first Nokia branded tablet, the Nokia T20. The company said that the tablet running Android comes with 2K display, 8MP rear camera, stereo speakers and support for some accessories. The Nokia T20 runs on Android 11 and the company claims that it can get two years of OS upgrades and three years of timely security updates.

It has a 2000×1200 resolution, 10-4-inch screen with 400 nits peak brightness. Under the hood, the tablet is powered by an octa-core Unisoc T610 SoC and will come in 3GB and 4GB RAM variants. The tablet also packs a 5MP front camera that users can use for selfies and video calls. There is also an 8MP camera at the back which is paired with a single LED flash.

Introducing the latest Nokia tablet. Nokia T20 tablet has a 2K display, all-day battery, dedicated Kids Space, 2-years of OS upgrades and 3-years of security updates – in a tablet designed, built and tested with the same passion as all Nokia phones. https://t.co/5toxEn0CUy pic.twitter.com/e69fjdLE5W

The tablet comes with optional 4G support, Wi-Fi 802.11ac, Bluetooth v5.0, USB-C port and 3.5mm jack. The tablet comes with stereo speakers and an 8,200mAh battery that supports 15W charging. The Nokia T20 tablet is priced at EUR 199 (approximately Rs 17,200) for the Wi-Fi only variant and EUR 239 (approximately Rs 20,600) for the Wi-Fi + 4G variant. After debuting in Europe, the tablet is expected to be launched in other regions including India soon.

Now the craze of tablets is increasing in the Indian market. After Samsung and Apple, now every company is launching tablets in this segment. Now the names of Xiaomi and Reality have also been added to this. In the coming time, it is possible that some more brands may also enter this segment.

Google will launch this new feature for 150 million users, know the details here

The color variant of Tata Nexon, which people bought a lot of cars, now the company stopped it