Images and specifications revealed before the launch of OnePlus buds Z2, will knock on October 13 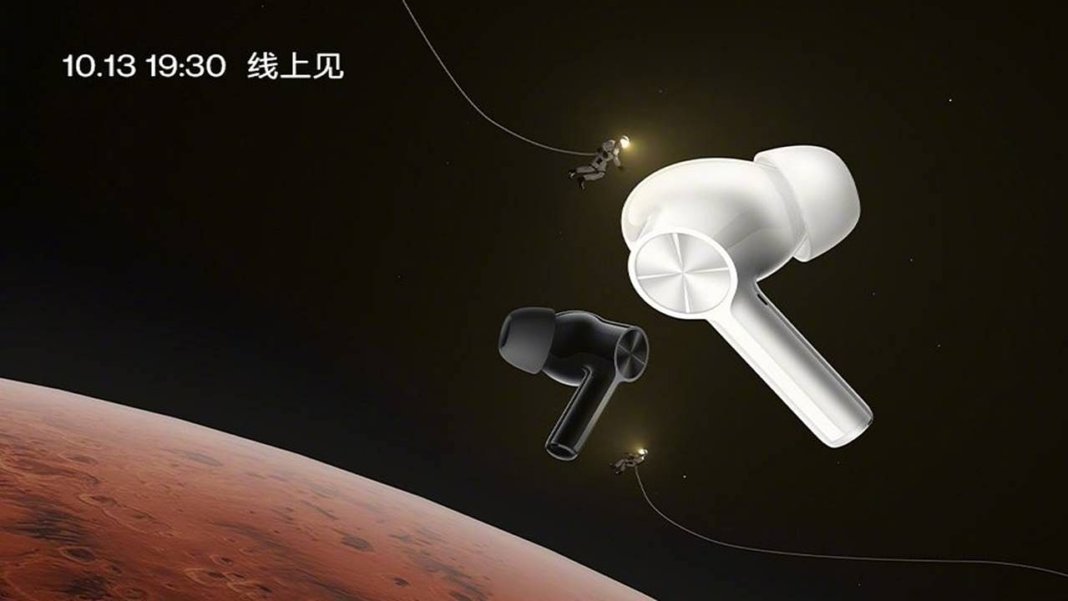 OnePlus buds Z has been quite popular and now the company is going to launch the upgraded model OnePlus buds Z2. Its retail box has been leaked even before the launch. Well-known tipster Evan Blass has leaked the image of this upcoming product of OnePlus. Apart from this, Indian tipster Mukul Sharma has also posted the same poster. Let’s know about Buds.

Some features of this Buds have been given on the leaked retail box of OnePlus Buds Z2. However, there has been no official confirmation from OnePlus. The retail box shows that this phone comes in Black color variant. Whereas in one of the older renders it has been seen in white color. Along with this, a Type C USB port will also be available in it, which comes in red color. This cable company has given in the buds that have been launched earlier.

Like the OnePlus Buds Z, the design of the OnePlus Buds Z2 has also been given. Although the photo has been shown from only one angle, only after seeing it from all angles, it can be compared accurately. It will have a 520mAh battery, which will help in providing a strong battery backup. In addition, it will also support fast charging.

Talking about the old leaks, this upcoming buds will get the support of noise cancellation features and Dolby Atmos. Also, these earbuds can give a battery backup of seven hours on a single charge, while its charging case provides a backup of 38 hours. Also, it will get Warp Charging system, which will help it to charge faster.

Want to take screenshot in iPhone without pressing any button, this is the way, learn step by step process

Enjoy 4G phone under Rs 3,000, it has many good options including Nokia

Government’s efforts continue to save Vodafone Idea, apart from increasing promoters investment, these are included in the revival plan

Rise in crude to base metal and natural gas, know what is the reason?