Google responds to US Justice Department on anti-trust allegations 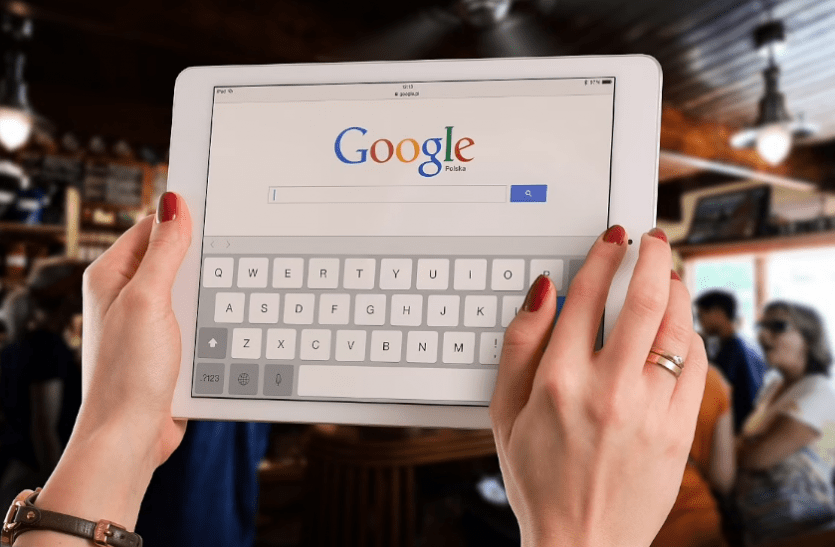 Google has responded to these allegations. Google has said that its company, like other businesses, pays for the promotion of its services.

The US Justice Department and the Attorney General of 11 states have filed a case challenging Google’s monopoly. Google has been accused of abusing its supremacy for allegedly hurting competition and consumer interests in online search. Now Google has responded to these allegations. Google has said that its company, like other businesses, pays for the promotion of its services.

Other companies control the I level shelf

In Digital Services, when you buy a device, it has a home screen eye level shelf related to online search, that is, a counter facing the eyes exactly on the screen. Kent Walker, who serves as chief legal officer at Google, said companies like AT&T, Verizon, Samsung and LG, including Apple, control this shelf in mobile. Microsoft does the same thing in the desktop.

Also read- US case against Google’s behaviour in search; Know what will happen in India?

Our contract is no different

Now Google negotiates with many of these companies for the same I-level shelf. Walker further adds, “Our contract, including Apple and other device manufacturers and carriers, is no different from any contract or agreement that has traditionally been used by many other companies for software distribution.” Walker further noted that many different search engines, including Microsoft’s company Bing, are our competitors for these contracts and our contracts have repeatedly met in these rival reviews.

Walker said that Apple earned $ 700 million in revenue annually from Google as a default search engine for iOS and Siri. While Google pays the company $ 700 million annually to play the default search engine in iOS and Siri. Google gets $ 2500 million annually from the revenue generated by advertisements from Apple devices, which is about 30 percent of the total revenue. Walker’s point here is that overall it is a mixed form of business, no one dominates here.

Volkswagen also included in the list of car price hike, will increase by 2.5% from January